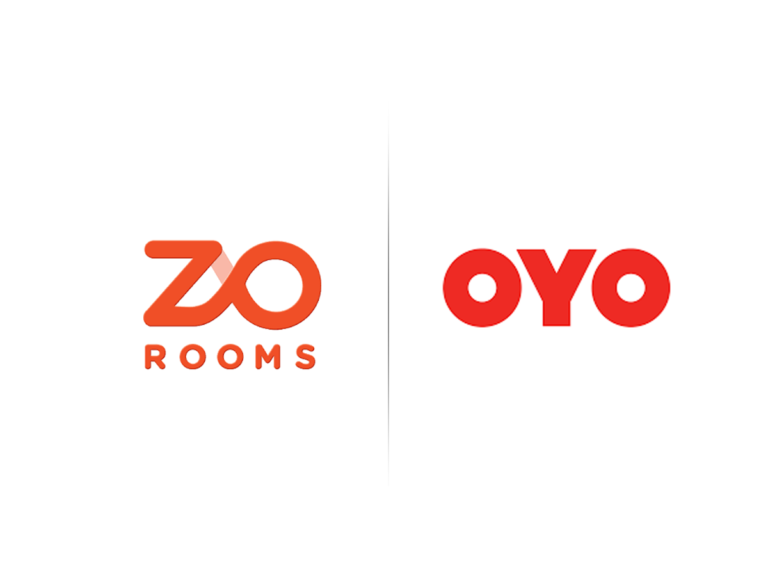 Sebi’s clearance process may be slowed as a result of the action. According to a copy of the complaint accessed by media agencies, the complaint filed with the regulator claims that the $1.2-billion IPO is “non-maintainable as Oravel Stays’ capital structure is not final.”

As a result, Oravel’s submission of the DRHP in the given circumstances is illegal, according to the requirement stated in Regulation 5(2) of the Securities and Exchange Board of India Issue of Capital and Disclosure Requirements (ICDR) Regulations, 2018.

Regulation 5(2) of the SEBI ICDR regulations restricts an IPO if any entity/person has the right to secure shares of the issuer. Zostel believes it is eligible for 7 percent of Oyo’s shares according to a term sheet between the two parties that was deemed ‘binding’ by an arbitral tribunal in March of this year. OYO, on the other hand, maintains that the arbitral award did not provide Zostel or any of its investors any shares in OYO.

According to Zostel, the DRHP is “replete with material omissions and blatant misstatements, intended to mislead the public into investing in Oravel’s shares without an appreciation of the risk involved.”

In response to the letter, an OYO spokesperson stated that the company rejects Zostel’s “self-serving misrepresentation of case facts and attempt to overreach Delhi High Court proceedings.” It claimed that after several attempts in courts and the arbitration tribunal, Zostel’s communication indicates unnecessary and repetitious efforts to create a false perception.

The complaint to the regular, according to the spokesperson, reveals Zostel attempting to divert OYO’s attention away from its company objectives. The repeated reliefs demanded are inconsistent with an arbitration tribunal ruling dated March 2021, which stated that no award for the issue of any stake in OYO to Zostel had been made.

The 98-page letter contains a presentation by OYO key investor SoftBank Group, which acknowledged Oyo’s acquisition of Zostel in a 2016 earnings report. According to Zostel, its stockholders have the right to receive 7 percent of Oravel’s equity shares issued in their favor. It also stated that even though Oravel has refused to issue these, it should be barred from making any public offers of its shares.

In the letter, Zostel stated, “The management, the directors, the officers, and the independent directors of Oravel, as well as book-running lead managers of the IPO, have been derelict in their duty to carry out necessary due diligence in the matter, resulting in their failure to ensure Oravel’s adherence to the norms and regulations enacted to prevent companies from defrauding the investing public.”

Despite acquiring Zostel’s hotel business by the end of January 2016, Oravel consistently delayed the completion of definitive agreements and the closing of the transaction under multiple pretexts until September 2017. As a result, Zostel was left with no choice but to commence arbitration proceedings before the Supreme Court-appointed arbitration tribunal, it said in the letter.

OYO, for its part, pretends that all it did was offer them directions on how to seek particular fulfillment of the non-binding term sheet. The tribunal had concluded and said categorically that the formal agreements had not been finalized or agreed upon.

Everything you need to know about OYO Rooms vs ZO Rooms