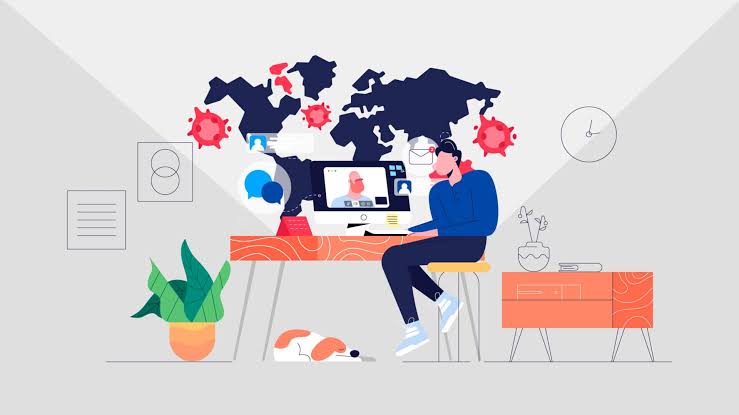 Firms that are adamant on having employees come back to the office may, in fact, lose them, says a report by Vox. This comes even as most companies, especially the hot shots, are pretty keen on getting their employees to report back to work from the office, even if it’s on a hybrid basis. However, their plans have been put to the test, if not thwarted entirely, thanks to the rebound spike in cases owing to the emergence of the Delta variant.

Accede to Staff’s Demands if You Want to Keep Them, Says Neeley

The report says that the past almost a year-and-a-half of working remotely from home has resulted in people taking quite a liking to it, and the new shift back to the office could potentially shatter everything that people have gotten used to, “from physical office space to the way people feel about work.” And if that’s not all, then one can throw the raging hiring crisis in the United States, into the mix.

Everyone, from youngsters and first-time job seekers to the more seasoned players, is becoming warier of the monopoly that employers hold over the employment and hiring process, and consequently, it’s getting harder for firms to even get their hands-on staff, much less keep them.

Following up on these concerns, Tsedal Neeley, a Professor of Business Administration at Harvard Business School, and now the author of Remote Work Revolution: Succeeding from Anywhere, has quite a few thoughts to chip in. She says that while remote work might not be an option in every industry, the companies which can actually afford to have their employees work remotely should start offering the same in actuality, at least partially anyway. And even for people whose jobs aren’t amiable to remote working, remote experiences of some sort should be made available.

She further adds that while there is bound to be “some sort of reduction,” the activities will continue to remain similar while seeing a redistribution in the “patterns of movement.”

Prof. Neeley also says that it is the companies that are going to have to put up with the new demands of the working population: That of being flexible enough to allow work from home. And what’s stopping them from relenting? Neeley says that it’s because of an apparent “bias” that work has got to be “process-focused,” and not “outcome-focused.”

She then goes on to talk about how there are certain groups of people who could benefit greatly from remote work, like those who are differently-abled, or just those who have never been a fan of corporate settings. And the best part is that now, they might not be called out for being “different” after all, as remote work is what almost everyone wants.

All in all, says Neeley, people want to be working from home, and if companies don’t want to see their talented staff walkout, they had better take note of the signs. That’s because firms that are adamant about having their employees come back to the office might lose them if they keep their act up for much longer.