Flagship end processors from Qualcomm will get a name change Qualcomm's flagship chips will be given a new name. read out to know more: 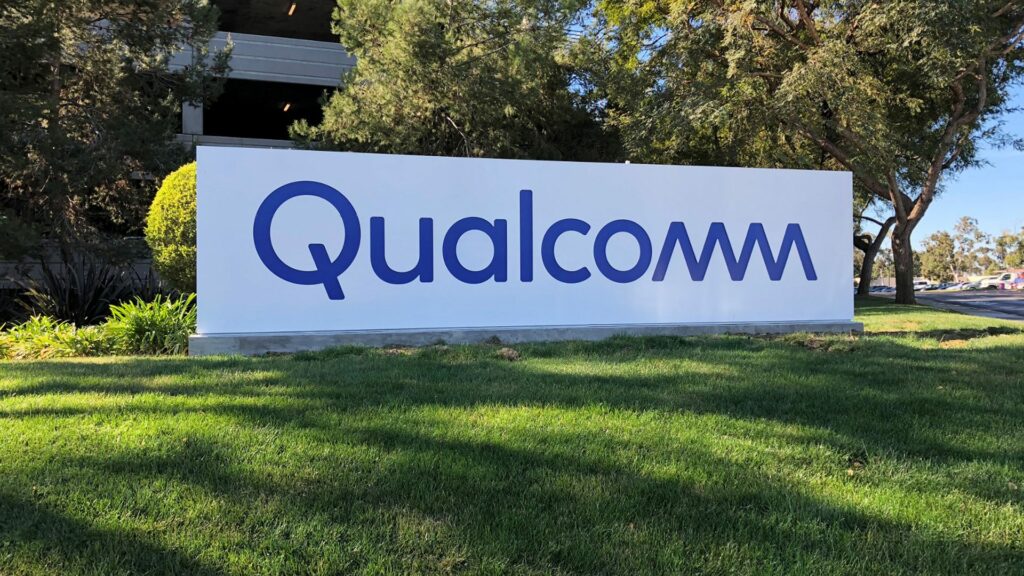 Flagship end processors from Qualcomm will get a name change
Image Credits: GizmoChina

When the Samsung Galaxy S22 is released next year, it will most certainly use a Qualcomm Snapdragon system-on-chip. But the same chipset, which will also power many of the greatest Android phones due out in 2022, will have a new moniker.

Qualcomm announced today (November 22nd) that the names of its mobile chipsets will be shortened. Three-digit numbers are no longer utilized; for example, the Snapdragon 888 is Qualcomm’s most current top-of-the-line silicon. Future Snapdragon silicon will instead be identified by a single-digit series followed by a generation number.

The Snapdragon 8 series of processors will be the first to bear the name change, probably when the next chipset is unveiled later this month at Qualcomm’s annual Snapdragon summit.

Qualcomm’s disclosure verifies a report that a new naming scheme for its chipsets was in the pipeline. Earlier this month, leaker Ice Universe claimed that Qualcomm’s next frontline chipset will be dubbed the Snapdragon 8 Gen 1, rather than the Snapdragon 898, as was commonly anticipated.

This is no joke. Qualcomm seems to really name Snapdragon 898 "Snapdragon 8 gen1"

Whatever name Qualcomm chooses, the new processor is anticipated to power Samsung’s next flagship phone, since new Qualcomm chips are routinely introduced with whatever Galaxy S model Samsung launches. However, another report claims that Motorola and Xiaomi may release phones powered on the new silicon this year.

Leaked benchmarks for Samsung’s upcoming processor have not revealed significant performance advances, however, this is unlikely to be a source of concern.

To begin, Geekbench test scores are merely one indicator of speed and are not always the final word on performance. Another consideration is that the devices whose findings have been leaked may not have been properly tuned for performance.

Qualcomm also announced that Snapdragon would now be its own brand, in addition to its new naming intentions. Furthermore, because 5G is already ubiquitous on Snapdragon processors, Qualcomm will no longer point it out. “Moving ahead, 5G will be a given with Snapdragon connected platforms,” the firm stated in a statement.