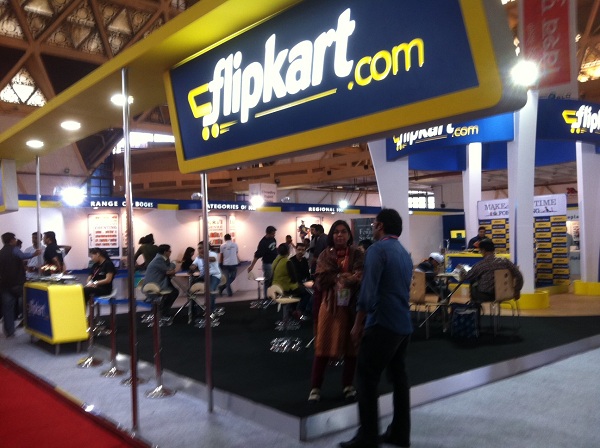 “Our 2017 hiring plans are calibrated to the growth momentum we are seeing and we expect it to be somewhere around 20-30% higher than last year, spread out as per requirements across verticals,” Flipkart COO Nitin Seth said, adding that a majority of this will likely come in through the lateral route.

While companies are laying off employees elsewhere, Flipkart is going against all odds. Flipkart hired 1,500 people last year, but considering the funds have dried up, it will be interesting to see how the company comes up with a plan.

Earlier this month, A mutual fund managed by Morgan Stanley has marked down the value of its holding in Flipkart for the fifth consecutive quarter. Founded in 2007 by Sachin Bansal and Binny Bansal, Flipkart was valued at $15.2 billion in May 2015, is now valued at $5.37 billion. (Image- maeeshat.in)

Also read- FLIPKART VS AMAZON: THE DAWN OF ECOMMERCE LEADER IN 2017