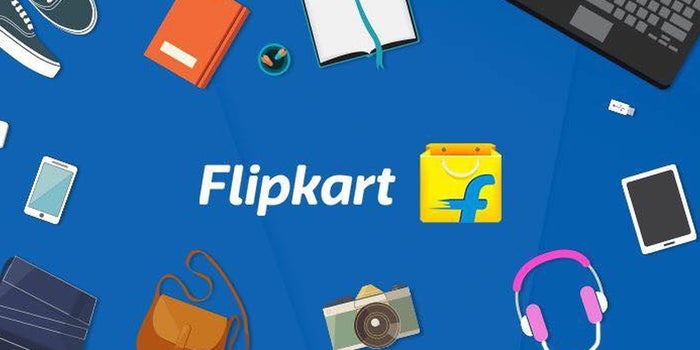 One of India’s largest e-commerce platforms, Flipkart’s Business-to-Business marketplace for electronic retailers, Micro, Small and Medium Enterprises and mom & pop stores a.k.a Kiranas- ‘Flipkart Wholesale app’ has recently announced to grow customer base by 75% on a month-to-month basis.

Walmart’s subsidiary was introduced only three months back and it has reported having grown its sale transactions by 90% since its launch. This is a phenomenal rate of growth for any company, especially in times of the pandemic.

According to sources, the Flipkart Wholesale app came into being after the company’s acquisition by American multinational retail brand, Walmart which already operated over 28 Best Price wholesale stores in India, offering over 5,000 plus products. Following the wave of digitisation in the country, the cash and carry wholesale businesses shows 10 times more potential in the growing e-commerce sector in India.

Analysts suggest that most of this new digital traffic that is resulting in the dramatic rise of such e-commerce businesses is coming from smaller cities such as Amravati, Kota and Guntur among many others.

Report by Financial Express mentions what Adarsh Menon, Senior Vice-President and Head of Flipkart Wholesale and Walmart India said about the platform’s sale during COVID-induced lockdowns.

He says that during the nation-wide lockdown in India, in the past six to seven months, the team at Best price encouraged customers to place their orders on their online platform to get them delivered at their door-steps. In the same breath, he also mentions that the company revamped its online platform, the Best Price mobile app and website which resulted in a massive response from the customers with their orders.

Flipkart Wholesale app retails fashion products to Micro, Medium and Small Enterprises in over 23 cities according to Financial Express. Furthermore, the platform recently launched its grocery service in Delhi NCR. All in all, the company claims to have grown 50% on a month-to-month basis in its userbase which has enabled over 2.5 lakh listings on Flipkart Wholesale app since its launch in September, this year.

It has been duly noted by analysts and confirmed by the company that most of its traction is coming from Tier-II and Tier-III cities of India.

Walmart has its upper hand in merchandising, servicing and brand relations with over 1.5 million clients which largely benefits Flipkart’s B2B services which, prior to the acquisition, already had an established customer base, technology capabilities and required infrastructure. Together, these two brands greatly benefit the MSMEs and mom & pop businesses in India.