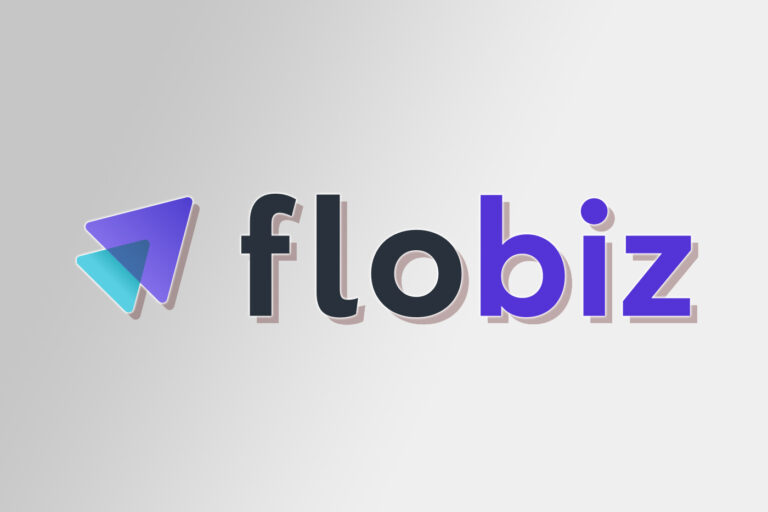 FloBiz, a Bengaluru-based neobank startup focused on small and medium businesses, has secured $31 million in a Series B funding round backed by Sequoia Capital India and Think Investments. This round also saw participation from existing investors Elevation Capital and Beenext.

The fresh funds will be used to strengthen its workforce, develop new products, and expand distribution in order to assist more businesses. FloBiz will also concentrate on developing more technological capabilities within the organization as it seeks to enter the financial services market.

The fresh investment follows FloBiz’s Series A funding round driven by Elevation Capital in March, which raised $10 million (about Rs 72.5 crore). The startup had earlier secured $3 million in a seed round in 2019.

Metaloop Innovation Labs Pvt Ltd. owned FloBiz, which was founded by Rahul Raj, Rakesh Yadav, and Aditya Naik in 2019 is a neobank for SMBs geared to build an entirely new way of doing business for small and medium-sized businesses through the creative deployment of technology.

In January 2020, FloBiz introduced its flagship product, myBillBook, to empower small business owners in digitalization of invoices, simplifying bookkeeping, and automating workflows. It enables efficient decision-making by providing assistance with inventory management, receivables and payables management, and access to essential business reports. SMBs now record over $1 billion in transactions on myBillBook each month, thanks to over a million monthly active users.

Rahul Raj, the company’s founder and CEO, commented on the development saying, “We’re extremely thrilled to have Sequoia Capital India & Think Investments along with such a stellar set of angels back us on our mission. This raise will help us accelerate projects which have been in the works up till now – building personalizable modules & features into myBillBook, diversifying core product offerings, and preparing to roll out financial services.”

myBillBook, which is already available in Hindi, English, Gujarati, and Tamil, has consistently been a top-rated app in the Business category on Google Play. Within the following six months, the startup hopes to integrate the app in at least five additional regional languages.

The app will also make more use of technology such as artificial intelligence (AI) and image processing to make the onboarding procedure for less tech-savvy SMB owners in India’s tier 2 and tier 3 cities more comfortable initial step to digital accounting.

MyBillBook is extremely successful in Maharashtra, Delhi-NCR, Uttar Pradesh, Gujarat, and Tamil Nadu, accounting for more than half of its overall customer base. The company intends to expand its footprint in these regions while also concentrate on expansion in states such as Bihar, Rajasthan, Karnataka, and West Bengal.