Ford Mustang March-E Out Of Stock As Demand Keeps Increasing

Ford is already planing its global sales as the Mustang March-E sales top in Norway. Further, it is known that 27,816 electric Mustang models manufactured in Mexico and the CEO says that they have run out of stock already! 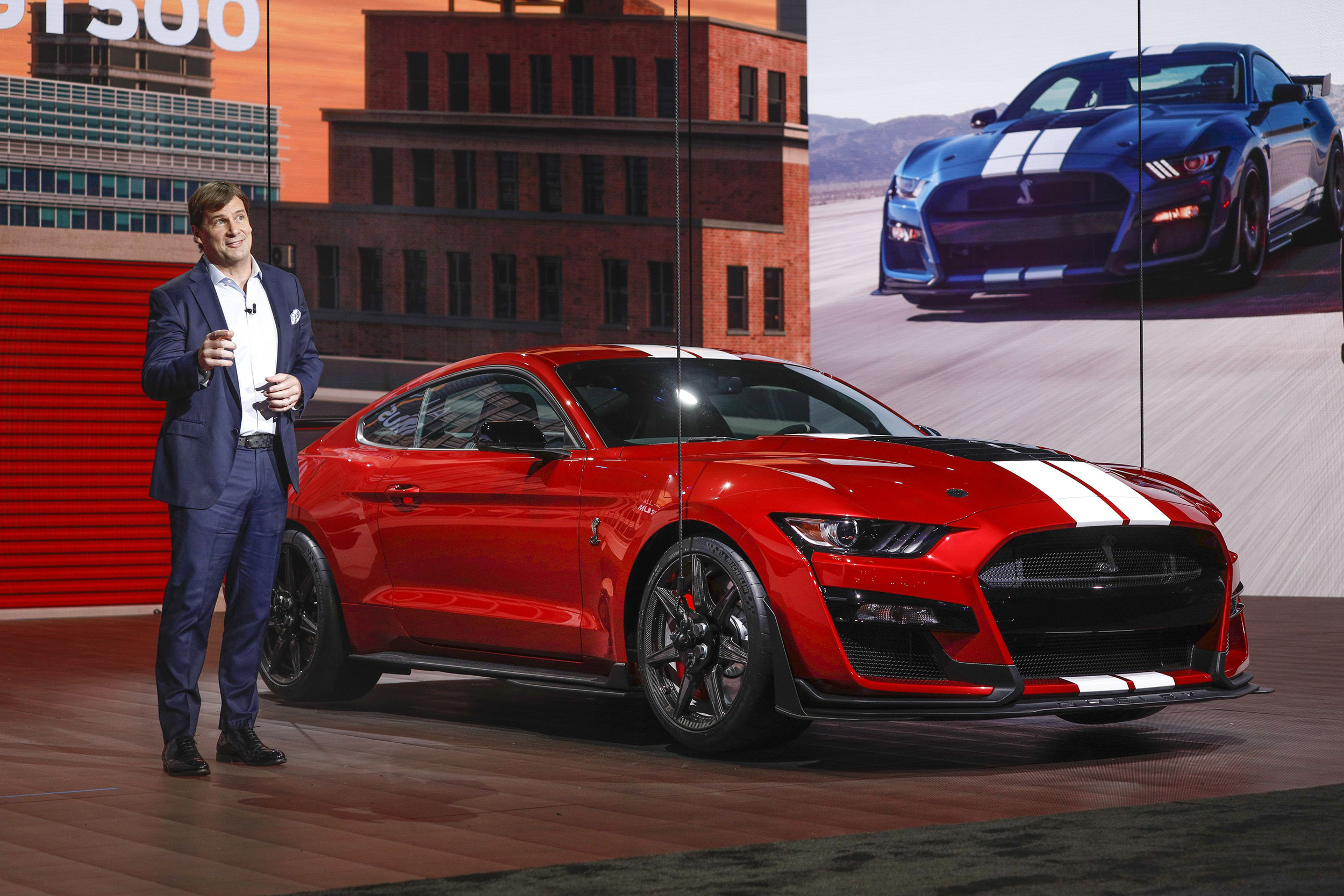 As said by Ford’s sales analyst, Erich Merkle, “We are really excited about the success that we are having with our launch of the all-new Mustang Mach-E. Not just here in America, but globally too. To be fair, please keep in mind that Mustang and Flat Rock have been impacted by outside factors. Which has been the semiconductor chip shortage.”

So far the journey of Electric Mustang stayed intact. And Ford plans to make crossover wherever possible. Ford’s CEO said, “We have purposely protected our launches — Bronco, Bronco Sport, Mach-E, F-150. If we can switch a module over to one of those launch vehicles, we have. We’re very protective of the launches because they are so important for our business.”

Mustang march-E is said to have the highest sales because it just entered the Norway market. Because in the US 1,945 Mustang March-E models were sold, while 4,436 Mustang cars were delivered. The rest of the March-E models are still with the dealers yet to be sold.

As mentioned above, Ford is going to launch its other models. And the Ford Maverick is a small electric pickup that is set to launch globally. Further details on the options available and other variants will be revealed on June 8th, its launch day.

Maverick (n.): An unorthodox or independent-minded person. An individualist. A non-conformist. A free spirit. The all-new #FordMaverick is coming, 6/8/21. pic.twitter.com/WYF4BF5FWR

Furthermore, the company plans to have a 36% boost on electric models with $30 billion. By 2030, they are to have 4 electric models out of the 10 cars they manufacture. For now, the gas Mustang models are outselling the electric by three to one ratio.

Despite the plans and their strategy to manufacture more electric vehicles. Some customers have shown their disinterest in the crossover model. Mustang has been one of Ford’s most classic models which have been there for decades now.

Another issue is, a spokesperson of Ford’s UK stated that Mustang March-E models are having software issues. Where incorrect information was being transmitted in emergency situations. Further, he said, “This issue has the potential to cause a theoretical risk if the vehicle location cannot be identified when relying solely on eCall. Which automatically contacts emergency services after a serious accident.”

The issue came out in the open as there is a delay in delivering electric Mustang models in the UK.

Definitely, Ford is not doing as perfectly as they claim to be. However, there is a 184% increase in sales in the month of May. As the most known electric pickup, F-150 lightning enters to the market, things are expected to change gradually.