Ford is working on developing the EV charging infrastructure. Recently published patent by Ford says “Battery charging by towed regenerative braking” filed in December 2020. According to the patent, Ford EVs like Mustang Mach-E can be charged while the cars are being towed by trucks or semi-trucks. 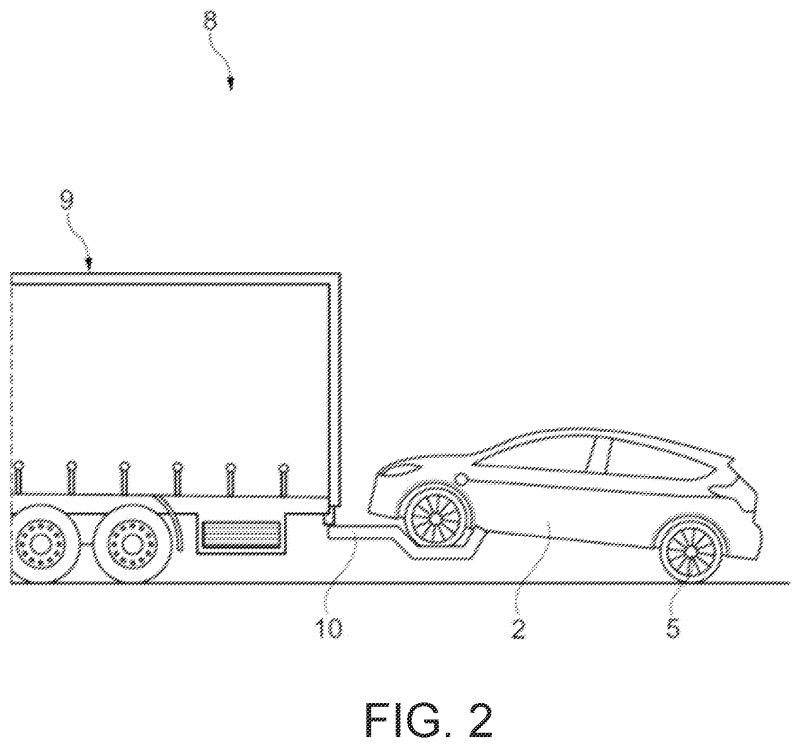 The autonomous feature would need that Ford EVs are equipped with the required software. As the recent incident in Norway where 6 Ford Mustang Mach-E were known to have stopped. Due to failure during regenerative braking on a steep road in Norway, the cars had to stop. However, a 15 min update made sure that the vehicles were back on road.

As the patent was filed long before the Norway incident, it is evident that Ford acknowledges the challenge of EV charging infrastructure. Recent research by Car and Drive showed that Mustang Mach-E is EV of the year. However, charging infrastructure is yet to be developed for the company to continue selling its EVs in large numbers.

Though the patent with towing regenerative braking to charge is impractical. The innovation could lead to more patents and options which Ford could implement. As the patent says, the connection between the truck and car could be through Bluetooth. Maybe when the car is not charged and is being towed by a truck, both the vehicles can be connected through the internet. Then eventually the car might gain charging and continue its charging.

For this patent to be possible, Ford vehicles should be equipped with proper software and hardware components. And whenever the car has a lower charge, a towing truck could come and help charge the vehicle. Instead of using renewable electricity from the solar, this could be made readily available. As mentioned in the patent, it could be useful for vehicles going long distances. The flexibility of using the charging system increases.