Fortnite Chapter 3, Season 1 is getting very close and it is expected to drop on December 7, 2021, around 3 days after the end of chapter 2, and the whole world going into a black hole. Chapter 2 will conclude on Saturday, December 4th at 9:00 pm GMT in a grand one-off event called The End. For those of you who want to watch the conclusion of Chapter 2, this can be done on December 4th at 4:00 pm. 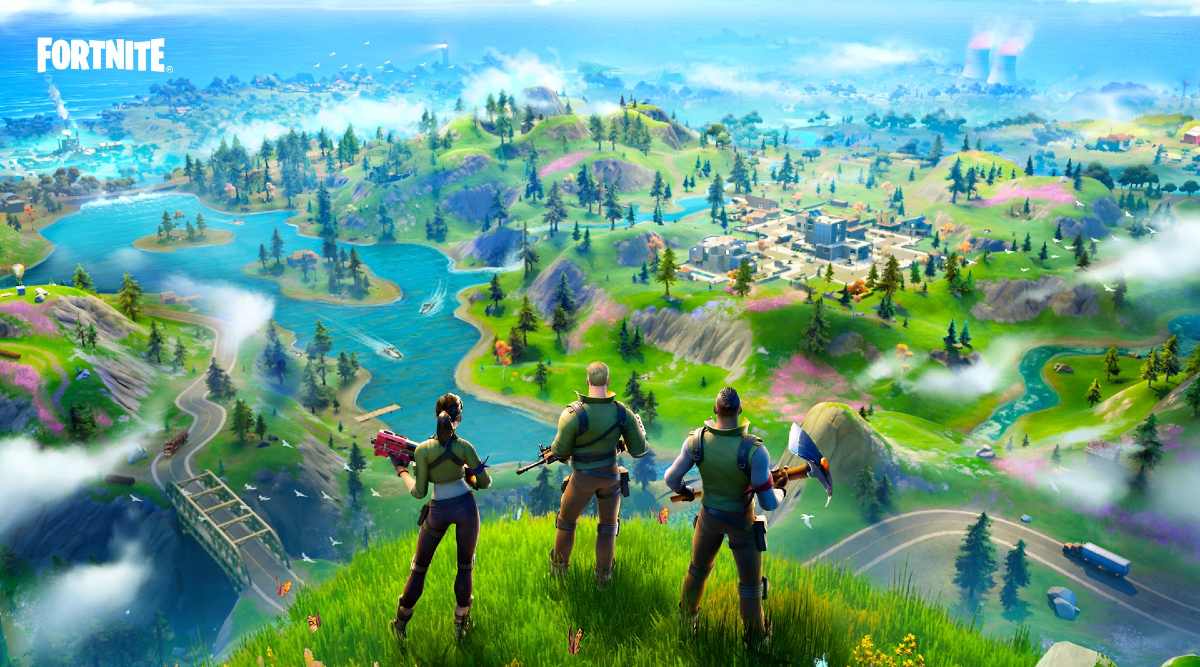 All we can say is that a new map is on the verge of being revealed with the arrival of the new chapter and we truly hope that this would be more interesting and fun than the previous one. New Chapter – Big news for Fortnite, and rather in all, it will make huge changes to the game. The new map doesn’t surprise me, as the starting of the last chapter also brought a new map.

While the Chapter 3 Season 1 Battle Pass is bound to bring interesting skins and other new cosmetic items, players can rest assured that Epic will release a number of new skins, original and licensed, throughout the season. Epic continues to amaze with its Fortnite cosmetics and awards, so if there’s anything we can say for sure about the Chapter 3 Battle Pass, it’s that this trend is likely to continue. A couple of leaked footage seems like a compelling indication that Fortnite will change its formula again in the next Chapter 3. The TikTok video, which has been republished thousands of times, suggests several important changes, including a new map and tips that Dwayne “The Rock” Johnson will be making its way in the game.

Many fans are also speculating that Hollywood actor and former wrestling star Dwayne “The Rock” Johnson will be featured in the next Fortnite chapter. And coincidentally, Epic and Dwayne of The Rocka Johnson appear to be collaborating on a preview of the Foundation ahead of the event. Another, more vague leak concerns wrestler and actor Dwayne “The Rock” Johnson, who may have voiced the character in Chapter 3.

The leaks say he was asked not to divulge any details of Chapter 3 during the downtime between seasons, so it’s unlikely that we’ll learn more about the new map before it arrives. There have been leaks related to the characters to be added, the appearance of the Chapter 3 map, and other changes that may occur in the Fortnite Battle Royale.

Apparently, Epic Games leaked the teaser after asking them not to do anything to destroy Fortnite Chapter 3. Last night, Epic Games accidentally leaked a short clip of the Fortnite Chapter 3 trailer onto its TikTok account. The video, presumably the TikTok announcement for Chapter 3 of Fortnite, shows the characters in the first season of Chapter 2 being swept away by a huge wave, and then Agent Jones trampled water in the ocean at a certain distance from Fortnite Island. The next scene shows a character at sea as the game card protrudes from the water.

There seems to be something like a celestial element that will come in Chapter 3 because in the teaser there is a portal in the sky that closes, and then the map flips vertically to one side, pointing to a new map very soon. Of course, it’s hard to say exactly what’s going on with this new snippet, but it looks like it’s confirmed that we’ll have another map to start this chapter. 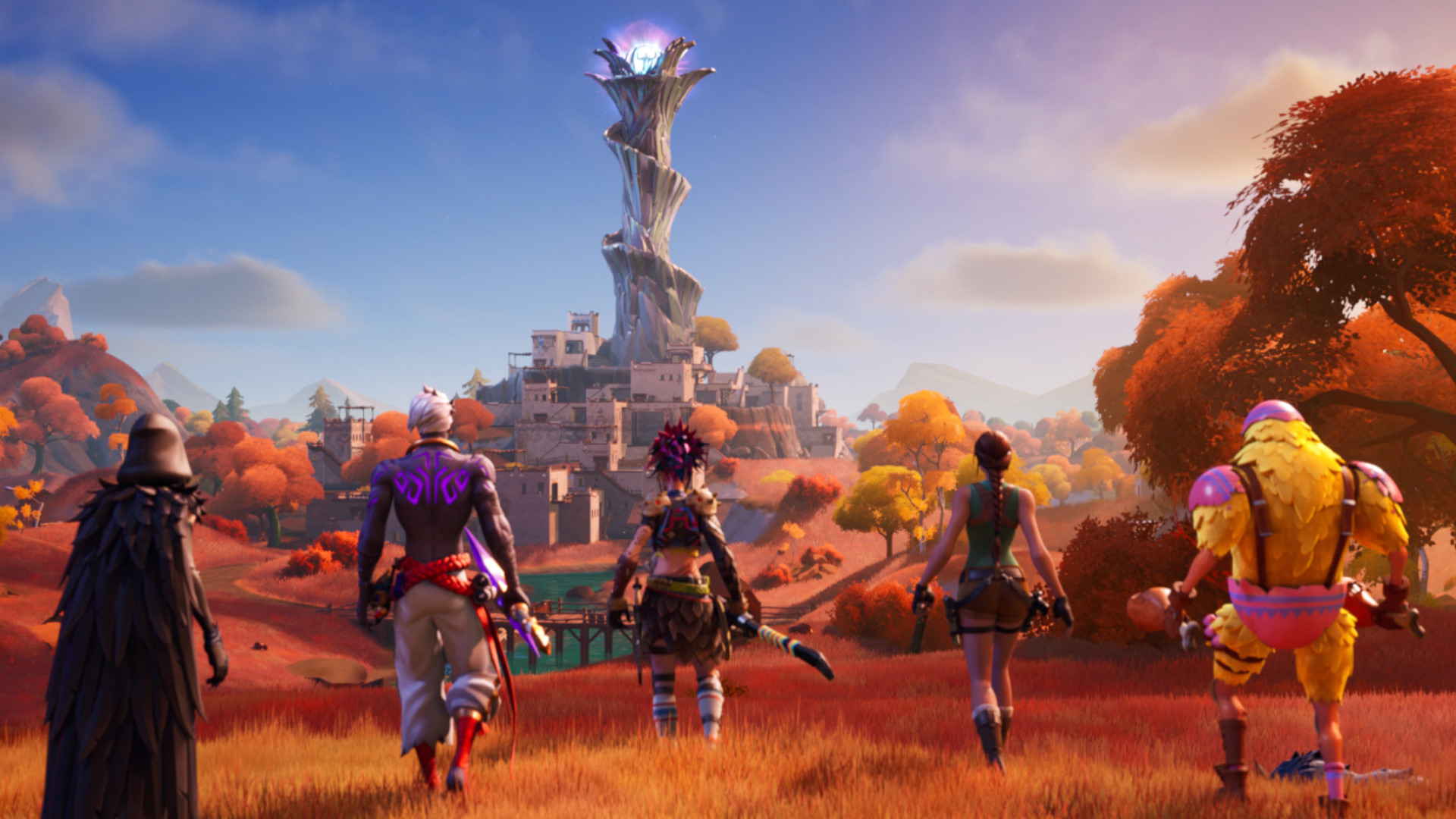 The announcement of Fortnite Chapter 3 quickly surfaced on TikTok and revealed the fate of Chapter 2, in case you don’t think about spoilers. Fortnite moved to a new map for the second time in its history and started a new chapter. However, although it is only a few days away from Chapter 2, some of its most important secrets and techniques have been leaked.

It’s only the second time in its history that Fortnite will get a new map and start a new chapter, but while there are only a few days left until the end of Chapter 2, but with the looks of it some of its major secrets are starting to come out as leaks. Be prepared for some intense action as Fortnite Season 8 is hosting a big end-of-season event on December 4. The Historic Event will require a huge and revolutionary update to kickstart the chain of events that will take us to a new phase in Fortnite.

Finally, Epic Games asked major Fortnite leakers not to disclose details of the forthcoming Fortnite leak. Chapter 3 comes out of the inevitable downtime before the game and is fully back online. But that’s not all, as we have more tips on what will happen when these servers come back and we are looking forward to it.