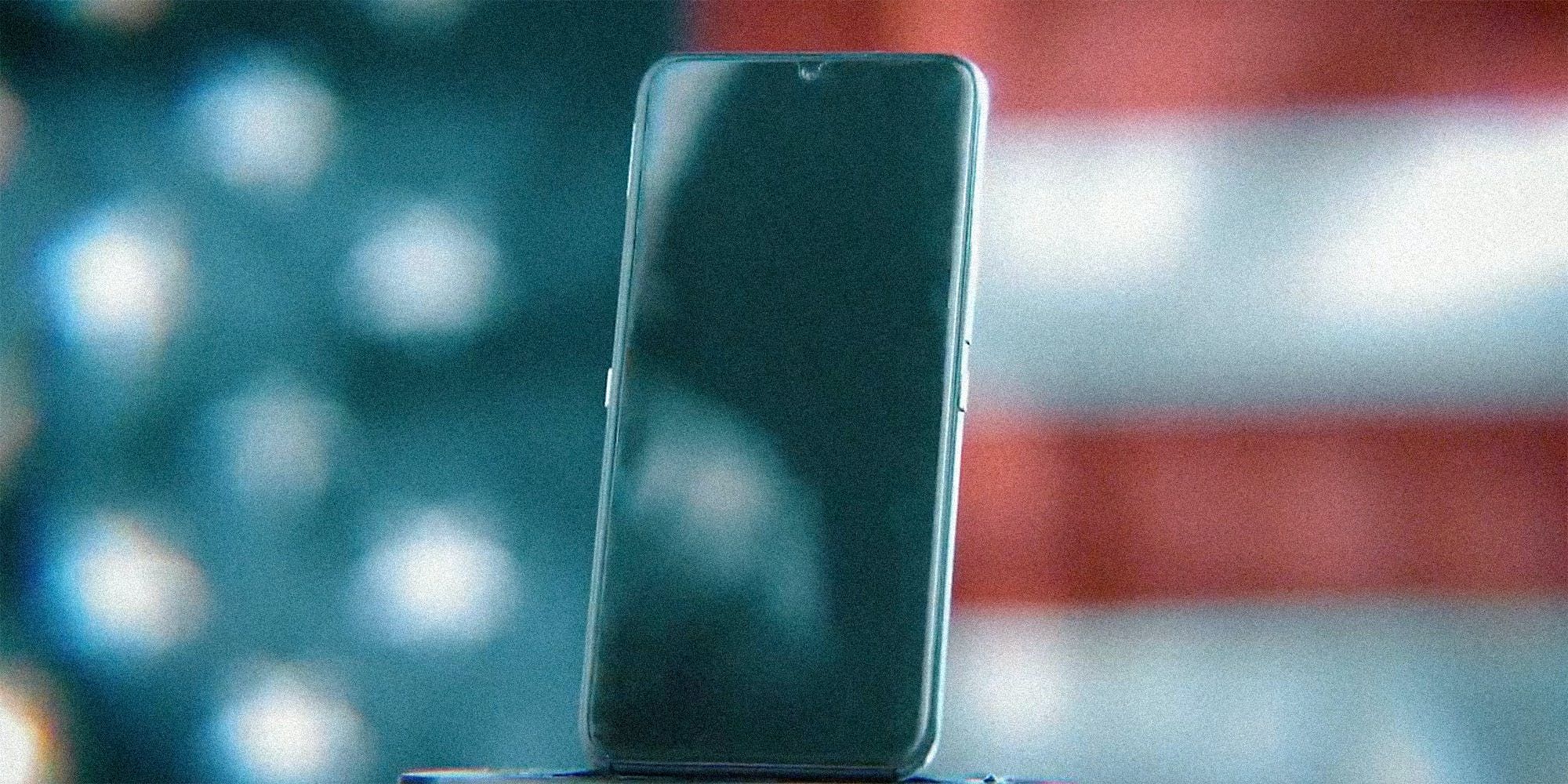 The most popular Freedom Android smartphone becomes a security nightmare in the US
Image Credits: Faskil

Security experts are voicing concerns about the “Freedom Phone,” a new gadget marketed by famous conservatives as safe and censorship-proof. The $500 Freedom Phone, which was unveiled on Wednesday by Erik Finman, the world’s youngest bitcoin billionaire, promises to include several powerful privacy protections as well as an uncensorable app store.

This is the first major pushback on the Big Tech companies that attacked us – for just thinking different.

Complete with it's own Uncensorable App Store & Privacy Features.

The Freedom Phone, according to Finman, runs on a modified Android operating system known as “FreedomOS” and allows users to access apps such as Parler, a social media site that was previously blocked from app stores following the Capitol incident.

The phone’s release coincided with many endorsements from prominent right-wing individuals such as Jack Posobiec and Candace Owens, who provided discount coupons to their followers. It’s unclear whether either person is being compensated financially for marketing the Freedom Phone.

And I’m a proud partner of this amazing product.
Use code: CANDACE and you’ll get 10% off your new phone!! #FREEDOMPHONE

On the other hand, security experts are voicing major concerns about the gadget, pointing out that the Freedom Phone’s website has no relevant information about its specifications or source code.

The Freedom Phone looks to be nothing more than a renamed Umidigi A9 Pro, a Chinese smartphone that costs as little as $119 on AliExpress, according to Matthew Hickey, co-founder of cybersecurity firm Hacker House.

“This device is a drop-shipped customizable Android-based phone,” Hickey said. “They can be bought and shipped in bulk from Asia with custom logos and branding so as to give the appearance of a phone that has been designed for a unique purpose.”

Hickey went on to say that the phone is known for its lack of security, owing in part to its usage of MediaTek processors, a Taiwanese chipmaker.

“I have never encountered a secure MediaTek device in my entire life,” Hickey said. “Using MediaTek for anything and expecting privacy or security is fundamentally flawed.”

Hickey also claimed that MediaTek chips are frequently utilized in North Korean cellphones because of their “very flexible nature and minimal security barrier,” allowing the dictatorship to add surveillance backdoors.

Freedom Phone did not respond to media requests for information on the device’s specs. Questions regarding possible security concerns were also unanswered.

Other concerns surround the PatriApp app store for the Freedom Phone. The firm has not stated what, if any, safeguards have been put in place to prevent malware from being deployed.

“The Google and Apple app stores implement a rigorous code inspection process before making applications available. And whilst this is not foolproof, it helps prevent a wide range of common malware being loaded onto devices,” Hickey said. “The Freedom Phone offers an app store that promises not to censor apps but has not made it clear how it will perform this vital process while keeping out malware.”

Major questions remain unanswered because practically no information regarding the gadget has been released by Freedom Phone thus far.

Users will have no idea what their phone is doing in the background if they don’t have access to the operating system’s source code. However, as they download virus after virus, they may feel liberated from the confines of big tech.