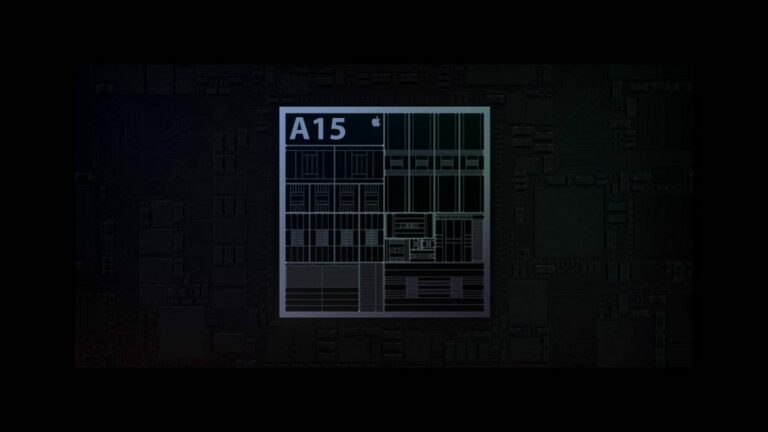 According to a recent report, the CPU configuration on Apple’s forthcoming A15 Bionic chipset will be identical to that of the previous generation’s A14 Bionic chipset.

According to a WccFTech story, the Cupertino-based company’s next chip will have a CPU configuration similar to what we’ve seen before. However, this next generation will most likely have improved performance and power efficiency. While the A15 Bionic will have certain upgrades, the CPU will still have the same cores as the A14 Bionic, which is 6. However, the new chipset will be distinguished by the fact that it will be manufactured on TSMC’s N5P node.

According to a recent rumor from TrendForce, Apple’s next-generation smartphone CPU, codenamed A15 Bionic, is built on a 5nm+ processor, which is known as N5P by the firm. The N5P node, according to TSMC, is a performance-enhanced version of the current 5nm process, which the Taiwanese manufacturer claims would provide increased power efficiency and performance. This is by the company’s earlier report, which stated that the next chipset would be mass-produced in Q3 2021.

The Apple A14 Bionic was created using TSMC’s 5nm technology. However, the next node is likely to offer some enhancements over the 5nm design. This also means that the Cupertino-based company hasn’t switched to the 4nm technology yet this year. We may expect the A15 to have a similar configuration to the A14, which has two high-performance cores coupled with four power-efficient cores.

Meanwhile, according to another source (via Bloomberg), Apple is increasing manufacturing for the iPhone 13 series by 20% over its predecessors. Typically, the company aims for 75 million devices in the first run of its iPhone launch, which lasts through the end of the year.

However, Apple has asked its suppliers to produce as many as 90 million units of the 2021 iPhone due to strong sales of the iPhone 12 series, as it anticipates 5G to become a norm that will force customers to upgrade.