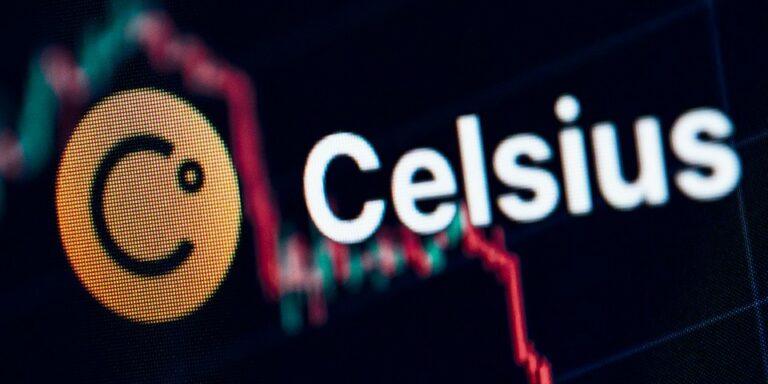 Freezing of accounts by Celsius has hit the investors powerfully

The crypto market crash has affected the investors around the world big time. An investor, Hamish Tipene had been influenced to invest in cryptocurrencies through Celsius Network. The motto of Celsius “Unbank Yourself” was undisputedly supported by the investor, as he went ahead to take two loans from the lending company. The loan was applied to buy a home above his pre-approval rate. Tipene used cryptocurrency as the collateral for the loan and didn’t liquidate his currencies.

As soon as the market started plummeting in May, the collateral that Tipene put was degrading in value and therefore, was not enough and as a result he received a margin call. Basically, Tipene needed to add more collateral.

But the issue that he faced was something that he did not expect. Before he could add more collateral, Celsius froze Tipene’s account, making it impossible to meet the margin call in time. The corporation sold 0.59 of a bitcoins, which is worth $11,800 at today’s exchange rate. He’s now facing another margin call, which would wipe out another $13,000 in bitcoin, but his account is still suspended, so he’s in the same situation.”

His attempts at reaching out to the network failed. He also remarked that, it is unfair to remove someone’s ability to resolve a solution and then make them pay for not being able to resolve the problem.

Investors like Tipene are in the wildfire and are burning their investment out.

When cryptocurrency was at peak, a lot of people decided to invest in crypto, giving themselves a chance to secure wealth which seemed to be a lifetime money making opportunity. Now, as the market is plummeting, the investors are left nowhere. The trust among the investors in crypto firms are diminishing rapidly as the companies are taking drastic steps in the face of a liquidity crisis.

Celsius freezes accounts of the customers.

In the beginning of May, the company had around 1.7 million users and held $12 billion in customer funds. But as soon as the market plummeted, the company started freezing the customer’s accounts. The move by the company has made the life difficult for many investors like Tipene to meet their margin requirements.

In another case, an investor from North California, Yevhenii Marchenko, was denied to access the $85,000 in Solana, Cardano and Chainlink crypto tokens locked in the platform. He also went on to add that, “Almost every YouTube channel was recommending Celsius and that’s why I thought it was safe.” He also remarked that, the freezing of his company has caused a lot of mental stress for him as he is unable to meet his financial requirements at this crunch situation.