The Indian startup ecosystem has raised well over $519 million in 50 transactions in the third week of January. This reflects a 25 percent decrease from last week’s total funding when the ecosystem attracted $697 million across 42 transactions. This is also 60 percent less than the $1.3 billion raised by the ecosystem in the first week of 2022 across 35 transactions. 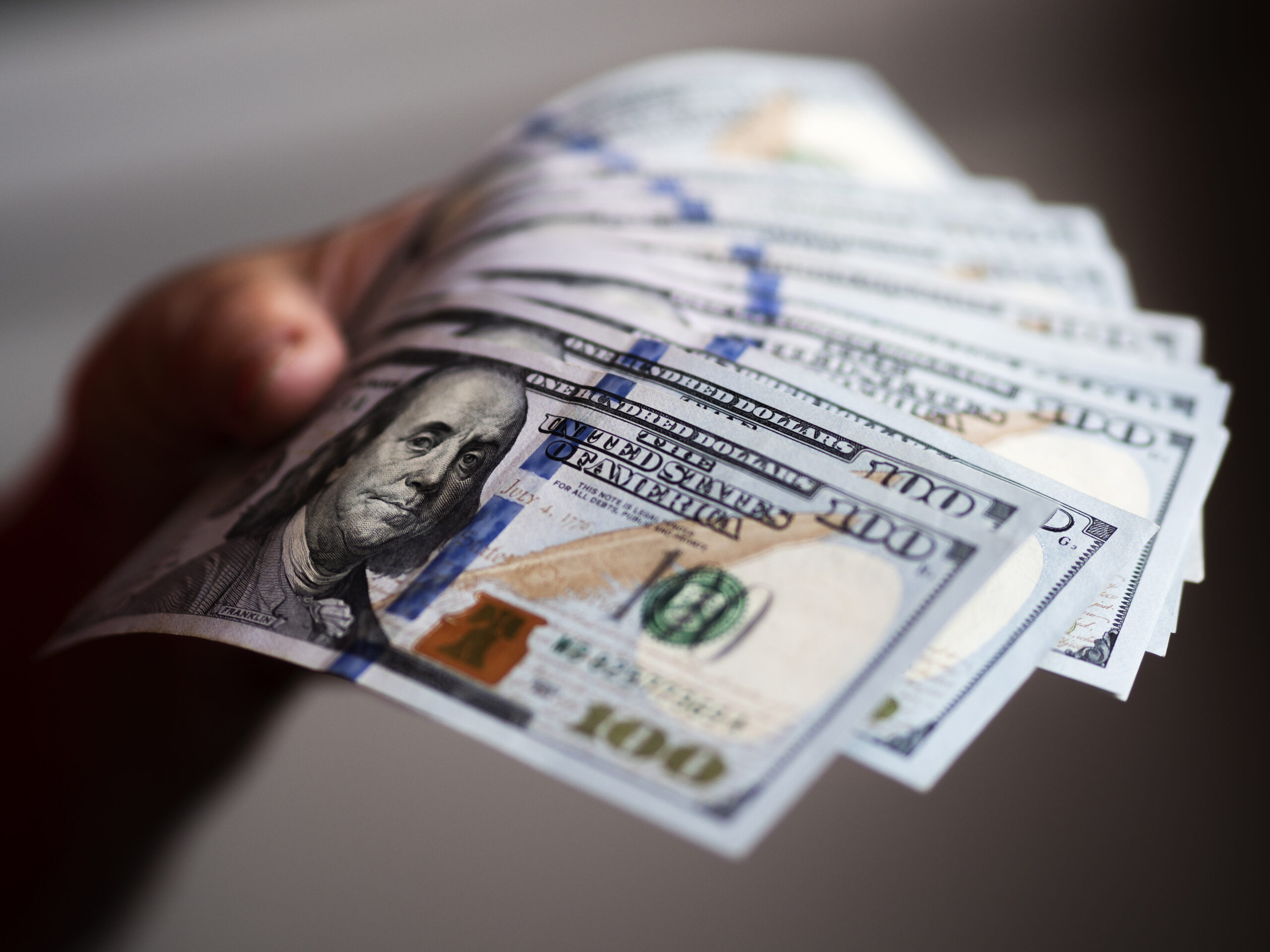 INDmoney, the money management, and investment platform, has bagged $86 million in a Series D round of funding led by Tiger Global Management, Dragoneer, and Steadview Capital, with the startup’s founder and CEO Ashish Kashyap also investing directly. INDmoney seeks to attract 25 million more users through inorganic expansion activities and to continue investing in R&D as well as its technology solutions. According to a statement from the company, it will also be introducing a stock brokerage stack with credit products. INDmoney’s total capital raised now exceeds $133 million after this round of funding.

Arya.Ag, an agritech firm, has secured $60 million in Series C funding round in a mix of equity and debt, at a $300 million valuation. The equity round was led by Lightrock India, Asia Impact SA, and Quona Capital while it raised debt financing from the US International Development Finance Corporation (DFC) among others. The Noida-based agritech firm is a post-harvest platform that offers financing, warehousing, and market linkage services to smallholder farmers in primary as well as secondary markets. It currently has more than 5 million tonnes of storage capacity spread across 10,000 warehouses throughout 21 Indian states, facilitating farmers, aggregators, food processors, and end-user corporates in minimizing post-harvest losses.

Payments Infrastructure startup M2P Fintech has raised $56 million in a Series C1 round of funding anchored by New York-based venture capital firm Insight Partners, with participation from Mitsubishi UFJ Financial Group, Inc.’s MUFG Innovation Partners (MUFG). The round also featured participation from existing investors Tiger Global Management and Better Capital. This is the third funding round in less than a year for the company. M2P previously raised $35 million in a Series C round led by Tiger Global. Since early 2021, the company has raised more than $100 million. M2P plans to use the fresh capital to further develop its technology and team, as well as accelerate its international plans for expansion.

SaaS Labs, which develops business automation tools for sales and support teams all around the world, has bagged raised $42 million (~Rs 312 crore) in a funding round from Sequoia Capital India. Existing investors Base 10 Partners and Eight Roads Ventures also participated in the Series B round of funding alongside Prominent Silicon Valley angel investors which include Allison Pickens, Amit Agarwal, Anand Chandrasekaran, and Michael Stoppelman. The funds raised will be used for research and development, as well as the development of new solutions for its global customers and the expanding its newly-launched products.