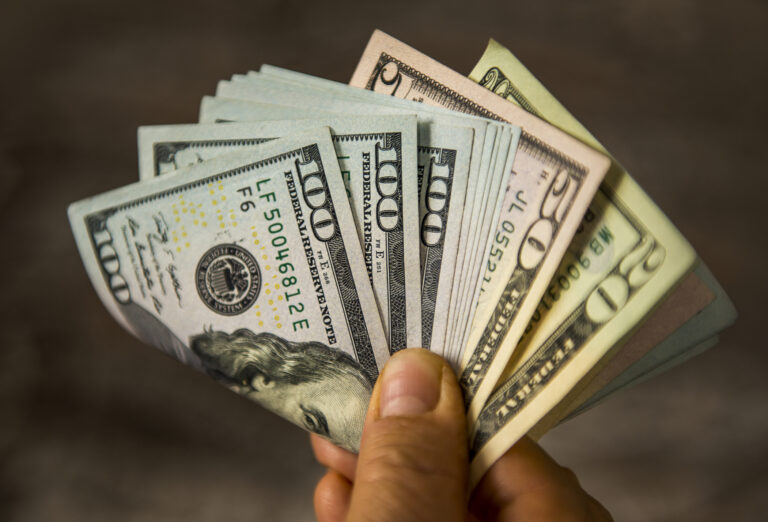 Funding News: Polygon, ElasticRun, Xpressbees among others raised $1.5B in funding this week

The second week of February attracted bigger funding than the first week of the month. This week, the Indian startup ecosystem picked up $1.5 billion through 50 transactions. This is a 168.5 percent increase in $563 million raised by the ecosystem across 32 transactions between January 31, 2022, and February 5, 2022.

Polygon attracted the most investment, around $450 million, followed by ElasticRun and XpressBees, each of which secured $300 million. This week also saw the onset of three unicorns: Livspace, Xpressbees, and ElasticRun. Meanwhile, the funding for around 11 of the total funded startups remained undisclosed.

Polygon, an Ethereum scaling and infrastructure development platform, has secured around $450 million in funding as it expands its product portfolio and lays the groundwork for widespread adoption of Web3 applications. The round was led by venture capital firm Sequoia Capital India with participation from 40 other venture capital firms and marquee investors such as Tiger Global Management, SoftBank Vision Fund 2, Galaxy Interactive, Galaxy Digital, Accel, Republic Capital, and Unacademy. This is Polygon’s first big funding round since the project’s inception. The cash will be raised through a private sale of its native MATIC token.

ElasticRun, a kirana-focused B2B logistics, and commerce startup, has raised $300 million from Japanese conglomerate SoftBank’s Vision Fund 2 with participation from Goldman Sachs and existing investor Prosus Ventures at a valuation of $1.4 billion, according to regulatory filings accessed by Tofler. ElasticRun 2022 becomes the seventh Indian unicorn, and SoftBank makes its first investment in India this year. Other B2B Indian startups that Softbank has invested in include logistics provider Delhivery and commerce & lending startup OfBusiness.

Xpressbees, a new-age logistics startup, has become the latest startup to reach the billion-dollar mark after raising $300 million in a Series F round of funding led by private equity funds Blackstone Growth, ChrysCapital, and TPG Growth. According to media reports, Xpressbees was valued at $1.2 billion as a result of the latest funding round. The round also featured participation from existing investors – Norwest Venture Partners and Investcorp. Xpressbees plans to use the fresh funds to transform into a full-service logistics operation, support the company’s next phase of growth, product development, and talent acquisition.

Livspace, an omnichannel home interior & renovation platform, has bagged $180 million in a Series F round of funding driven by global investment firm KKR. The round featured participation from existing investors which includes Jungle Ventures, Ingka Group Investments (part of largest IKEA retailer Ingka Group), Peugeot Investments, Venturi Partners, among others. The fresh infusion of capital values the startup at over $1 billion, making it the most recent unicorn on the block.

EV manufacturer Altigreen has raised $40 million in a Series A funding round led by Reliance Industries’ arm Reliance New Energy Ltd. with participation from Sixth Sense Ventures. This investment is in accordance with Reliance’s strategic goal of partnering with innovative startups in the new energy and new mobility ecosystem. The round also saw participation from Accurant International, Xponentia Capital, and Momentum Venture Capital.