Porsche launched its own electric bicycles line and now the luxury brand is focused on buying the tech that e-bikes need. Porsche purchased 20% ownership in a company called Fazua. Despite the name not being popular, various 40 different e-bike brands are known to have their motors. Fauza has developed one of the most innovative electric drive systems of all. 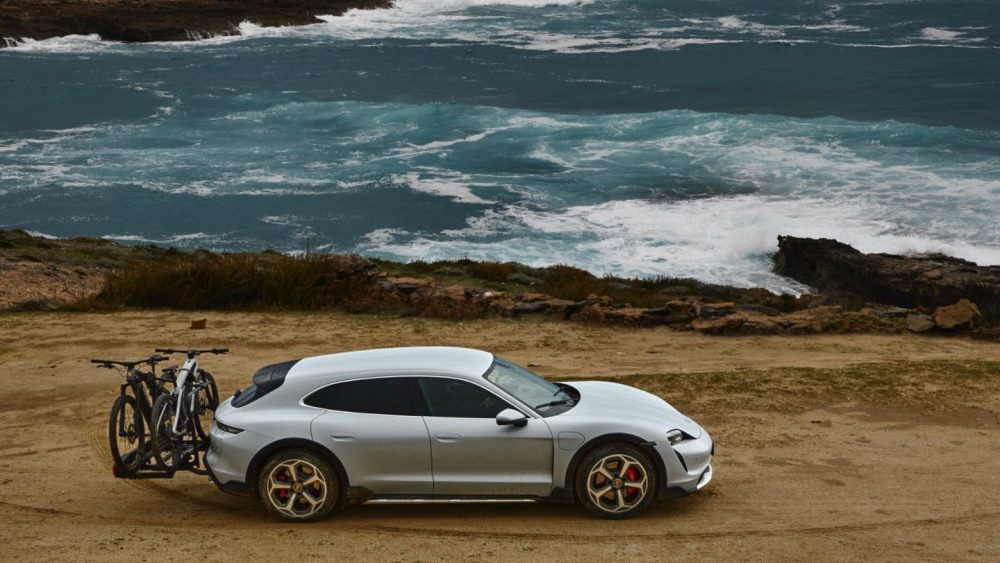 Fazua’s mid-drive motors are actually removable from the electric bike, along with the battery pack. That allows riders to remove essentially all of the extra weight of an e-bike when they want to go it alone, sans assistance or extra weight. Now Fauza gets a new owner, Porsche.  The deal sees Porsche purchasing an initial 20% ownership of the company for an undisclosed amount. This includes the option to buy enough additional shares to put Porsche in majority ownership of the company.

The other company Porsche announced is its strategic partnership establishment with Ponooc, a Dutch investment company. It specializes in sustainable energy and mobility solutions. Porsche says that it will establish two ventures with Ponooc. Stated, “The first joint venture is to develop, manufacture and distribute a future generation of high-quality Porsche e-bikes. The second company will focus on technological solutions in the fast-growing micro-mobility market.”

Porsche has already released a pair of high-end electric bicycles under its own brand. It also recently purchased a controlling stake in premium electric mountain bike company Greyp, which was developed by electric hypercar manufacturer Rimac. Electric bicycles may be Porsche’s newest electric focus, but it is far from the brand’s first. The all-electric Porsche Taycan was presented in 2019 as the brand’s first electric sports car. Almost 40% of the cars Porsche delivered in Europe last year were either all-electric or hybrids. Worldwide, that figure was nearly 25%.

Porsche further mentioned about its advances in e-bikes, “Porsche continues to work in a proven manner with its long-standing partner Rotwild on its current eBike models. In March 2021, the company launched its interpretation of exclusive electric bikes with the Porsche eBike Sport and the eBike Cross. In addition, Porsche Digital GmbH is building a platform for digital services around the cycling experience under the Cyklær brand.”

Cyklær brand is another strategic partnership for Porsche. While there have been many forays into the cycling world by car manufacturers, very few are known to be more than a rebranded model from a well-known bike brand and a hiked up price.