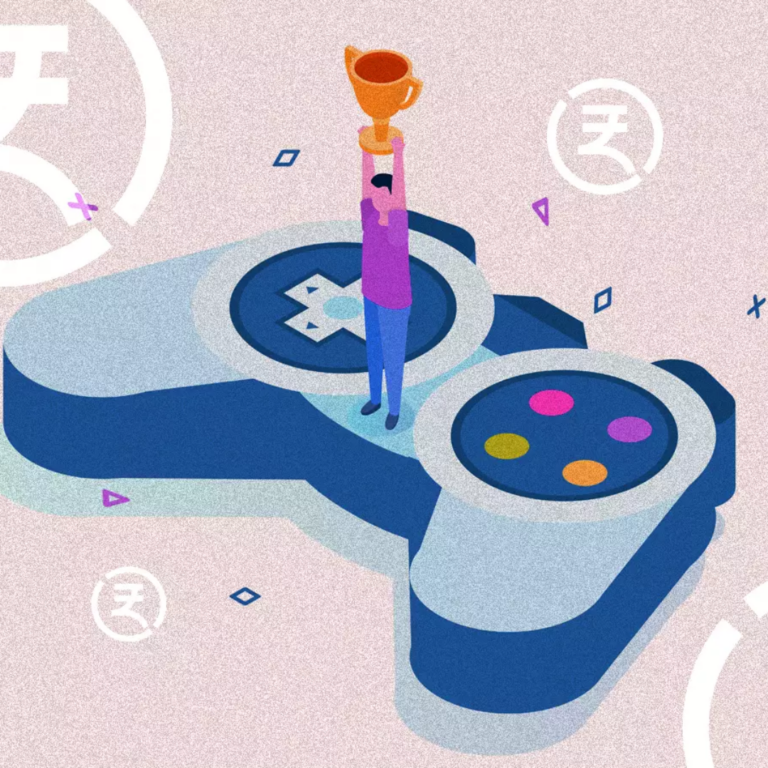 Games24x7 establishes a fund for initial entrepreneurs worth Rs 400 crore

The fund will invest in start-ups that complement the company’s primary business divisions.

Games24x7, funded by Tiger Global and runs websites including RummyCircle and My11Circle, raised $75 million at the beginning of this year at a $2.5 billion valuation.

Rahul Tewari, chief financial officer, stated that the company would use its own balance sheet to fund the new investment vehicle.

Tewari stated, “This is a long-term commitment over the next five years to partner with emerging companies and entrepreneurs and supports them not only with capital but also with our operating expertise and a unique way of scaling up our operations in a very disciplined manner while maintaining unit economics.”

According to him, the industry might be disrupted by technologies like 5G, and immersive entertainment. This will change how customers interact with brands.

We can support younger companies operationally because we understand the Indian market and have proprietary technologies and goods consumers want. He continued that we have outstanding capabilities in data science, marketing automation, and product creation.

To build a sports technology conglomerate, rival Dream Sports, which oversees the Dream11 platform, established a corporate venture arm with a $250 million corpus last year. In addition, to wager on early-stage entrepreneurs in sports, gaming, and fitness technologies, Dream Capital was established.

In a recent report, a high-level inter-ministerial council called for establishing a unified law and a regulating authority to categorize online games as either skill-based or chance-based.

The Goods and Services Tax (GST) Council’s Law Committee, which is debating the taxation of online gaming. It believes that a clear explanation of “games of chance” and “games of skill” is essential before choosing how to tax online gaming and betting. It was reported on Tuesday by a news panel.

India has 433 million online gamers in the financial year (FY) 2021, which is projected to rise to 657 million by the fiscal year (FY) 2025, according to a KPMG analysis.