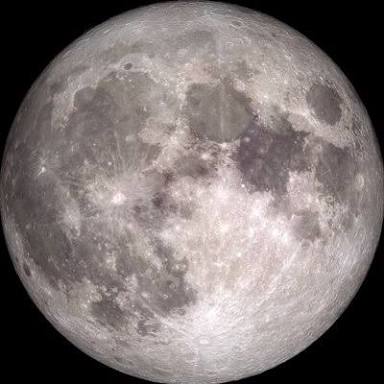 Ever thought about living on moon? Well, NASA is reportedly planning to place a small space station in the moon’s orbit by the mid-2020s.

The “gateway” facility would make regular manned missions to the moon more feasible, USA Today reports, as more private sector companies get into the business of sending stuff into space like SpaceX.

The planned NASA space station wouldn’t be able to send astronauts to the moon’s surface without a lander supplied by commercial or international partners, USA Today notes, but companies like Elon Musk’s SpaceX and Jeff Bezos’ Blue Origin could help them out.

The recent discovery of water sources on the moon would also make supplying a space station easier. In May, Bezos, who now has acclaimed the position of world’s richest man, laid out his plan to set up a moon base — with or without NASA’s help.

Last week, Israel announced its intention to land a mission on the moon with the help of a SpaceX Falcon 9 rocket.