US Regulators Don’t Approve Autonomous Cars Without Drivers Waymo and Cruise applied for a permit recently for drivered operations and driverless operations respectively.

While Google’s Waymo plans to launch its self-driving technology with “Drivered operations, Ford’s Cruise plans to drive its cars without drivers. Despite individual opinions, the US regulators believe that autonomous cars need drivers ready at the wheel, in case something were to happen. 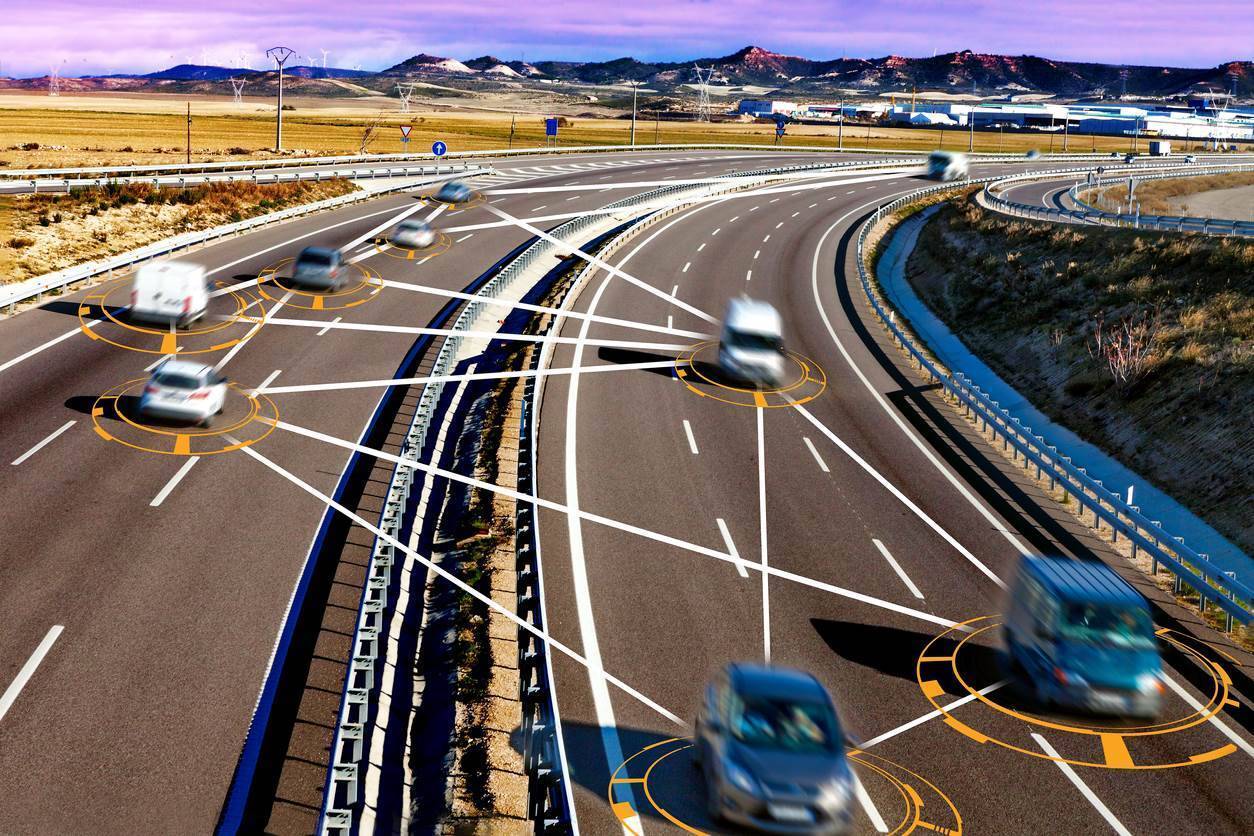 Besides the fact that tens of thousands of jobs are at risk with approving autonomous cars without drivers. It is a matter of concern as said by a senior American labor union leader. As said by Greg Regan, president of the Transportation Trades Department for the AFL-CIO in his testimony,

“We do not allow passenger airplanes to operate without pilots or passenger rail to run without engineers. And we should use a similar approach with AVs that operate on our often-congested roadways and in complex transit networks.”

He furthermore talks, saying that they don’t mean to slow down technological advancements but points out the jobs people are going to lose with it. As said by Regan,

“Our call here is not to say: ‘Stop Tech’. You are talking about millions of jobs that are professional drivers … and if we’re not thinking about that now, there may be really dire consequences.”

Unexpected turn for Waymo and Cruise

Blue Cruise by Ford has shown enough confidence when the CEO, Jim Farley jabbed at Tesla on Twitter while releasing certain details. But, despite all the efforts, things took a turn when various unions spoke about various concerns from safety to the jobs in the industry. Regarding the matter, Waymo stated, “U.S. regulators should have a leading role in ensuring the safe deployment of AVs. The phased approach to regulation that we’ve recommended would ensure a smart balance between close federal oversight and innovation.”

Furthermore, a Republican, senator John Thune blamed Teamtesters and the trial lawyers for blocking self-driving legislation. His argument was based on the fact that an autonomous driving system can reduce accidents.

Major accidents caused in any state are majorly either because of drunk driving or sleeping driver. Europe has shown interest in self-driving cars because partial development in lane-keeping and smart braking systems can avoid multiple accidents.

However, this doesn’t speak on the lost jobs, and how tens of thousands of drivers are to be employed. Along with Senator John Thune, a Democrat, Senator Gary Peters circulated a draft amendment. Upon approval, it could grant 15,000 autonomous cars with human drivers. And eventually, grant 80,000 autonomous cars in three years.

Though the amendment mentions human drivers, it allows companies to also go ahead with driverless cars. However, it seems most unlikely for now as US regulators speak their concerns.