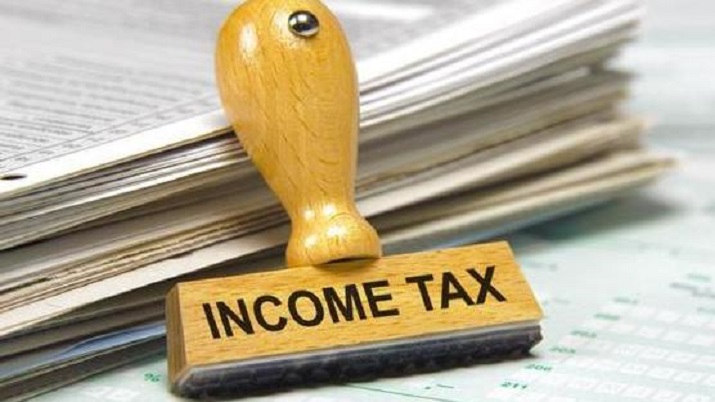 President Joe Biden’s administration is proposing major changes to rain fire on wealthy tax evaders. The new proposal includes reporting on cryptocurrency transactions by banks and crypto exchanges above $10k in an effort to close the tax gap between classes. These transactions will be reported to the IRS that will get new auditors and state-of-the-art information technology systems to aid them.

The Proposal has been aided by the report submitted by the U.S. Treasury which outlines that wealthy investors are hiding half of their incomes outside of wages and salaries. The Biden administration plans to aid IRS with $700 billion to help it increase oversight. The move is backed by both Republicans and Democrats who are demanding stricter law enforcement.

The announcement did come as a shock to the market which reacted negatively Bitcoin lost almost $300 of its value, Coinbase also registered a fall in its share price. The new rules would come into effect in 2023 to give financial institutions to have enough time for infrastructure and technology upgrades.

Though some people have criticized the increased overreach of the Biden administration, people have been also been enthusiastic about the change. Some people who believe in the equality between cash and digital currency have said that this move would bring cryptocurrency at par with cash as it will be monitored the same way cash is.

There are almost 9000 cryptocurrencies in the market with almost $2 trillion as market capitalization. Decentralization has posed a serious challenge for the regulation of money for all financial authorities in the world. Besides tax evasion they are being used for ransomware, tax evasion, terror funding as tracking transactions is difficult. This nature has become a major concern since the US pipeline hack. This can be fixed by bringing major transactions under government purview like other cash transactions.