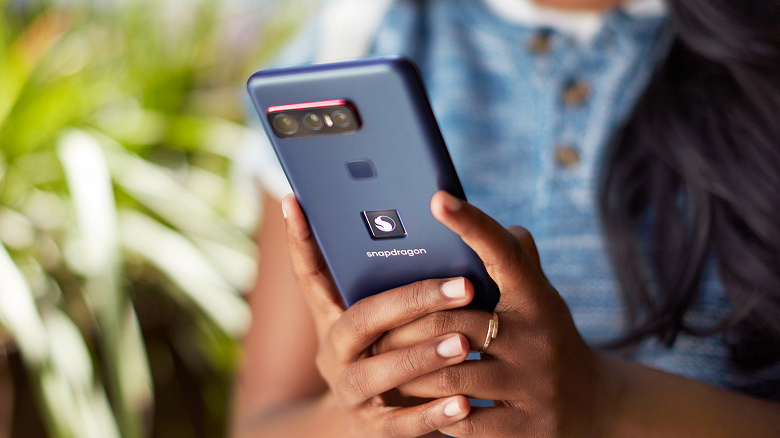 Qualcomm introduced its first smartphone, the ASUS-made Smartphone for Snapdragon Insiders, earlier this month, with the promise of availability in August. Pre-orders for the smartphone are already available ahead of the official release date. 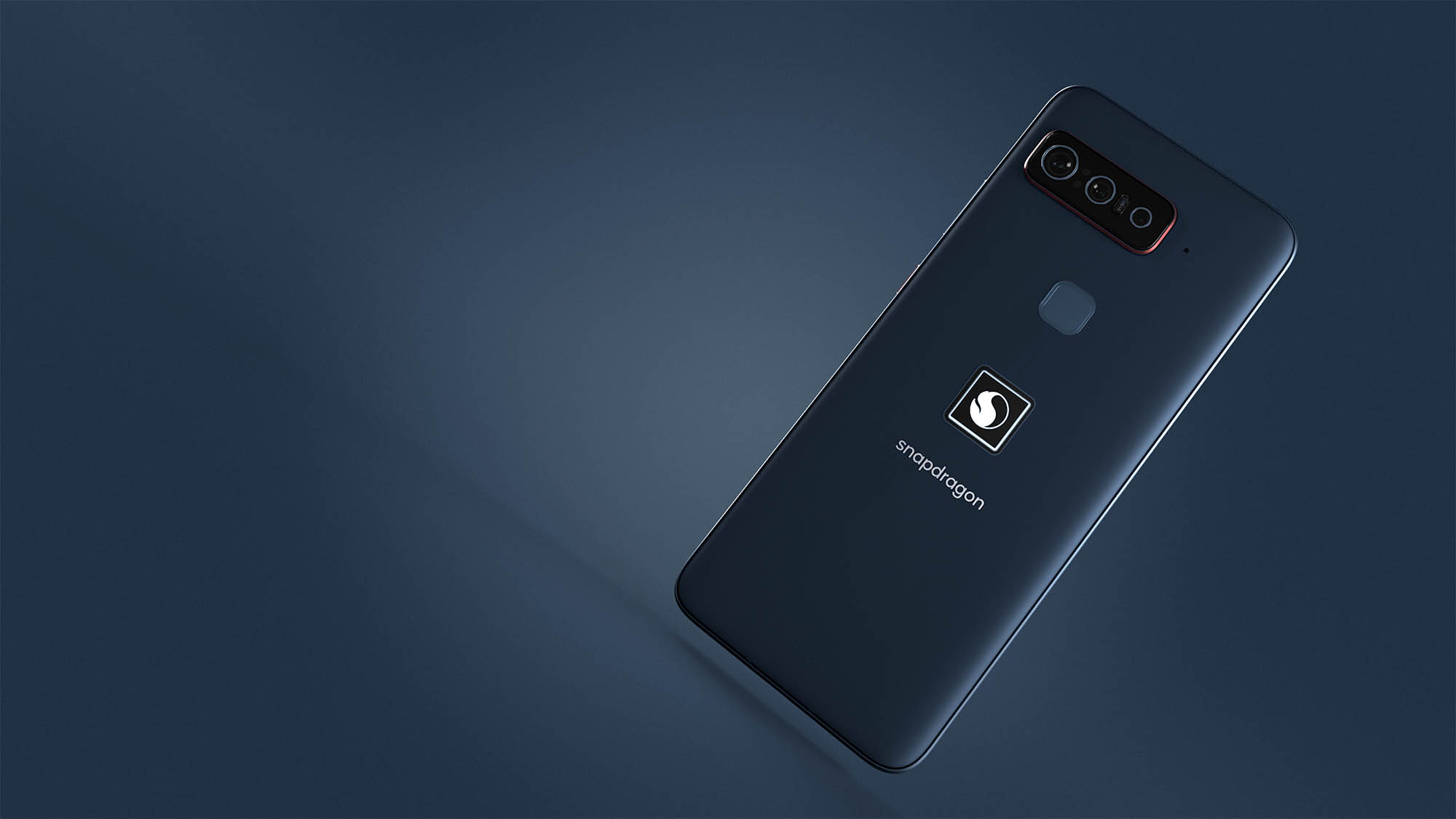 A 6.78-inch FHD+ AMOLED display with a 144Hz refresh rate and a peak brightness of 1200 nits is featured on the Snapdragon Insiders Smartphone. The front-facing camera has no bezel, notch, or punch hole; instead, the 24MP selfie camera and other sensors are housed in a thin bezel.

The Snapdragon 888 CPU powers Qualcomm’s phone, which has 16GB of RAM and 512GB of storage. A 24MP front-facing camera with a 27mm focal length is included in the Snapdragon phone’s camera lineup.

It’s time. 😎 The Smartphone for #Snapdragon Insiders is available for pre-order in the US & China only (for now). Be one of the first to get a curated collection of Snapdragon experiences on a device built with ultra-fast #5G and #WiFi6E. ⚡️ Details here: https://t.co/TdrjX0UnIu pic.twitter.com/pnsSEgjVQm

There is also an 8MP telephoto sensor, which has a 3-times optical zoom, 4-axis OIS, and an 80mm focal length. In addition to AI auto-zoom, the Snapdragon phone is capable of recording in 8K at 30fps and 4K UHD at 30/60fps, respectively.

As one of the first phones to utilize Qualcomm’s Snapdragon Sound technology, the phone comes with twin stereo speakers and a smart amplifier. NFC, Wi-Fi 6E, Bluetooth 5.2, Wi-Fi Direct, and dual 5G SIM compatibility are all included in the device’s specification. 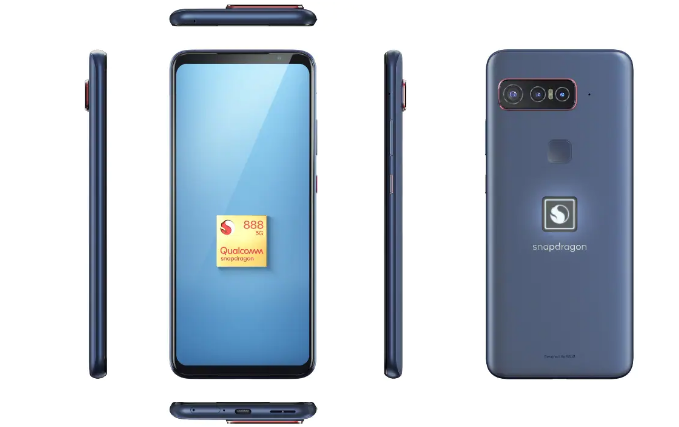 Lastly, it includes a Qualcomm 3D Sonic Sensor Gen 2 fingerprint sensor placed on the back. An illuminated Snapdragon logo sits below the scanner. We’re not sure if this is configurable.

On the rear, there’s a fingerprint scanner and a Snapdragon logo with an LED below it. Snapdragon Insiders get a smartphone with dual speakers and a smart amplifier. It’s also the first phone to use Qualcomm’s Snapdragon Sound.

The Snapdragon Insiders Smartphone features a 4000mAh battery and supports 65W fast charging. In the US and Europe, it will come with a 65W Quick Charge 5 converter, whereas India will receive a 30W power adapter.

A set of quality TWS earphones, two charging cords, and a case are also included in the bundle from Qualcomm. Qualcomm has stated that the smartphone will receive four years of updates but has not stated how many years of OS upgrades will be provided.

Hello @Snapdragon @Qualcomm, please can you tell us how many years of software support (security and OS upgrades) the Snapdragon Insiders Phone will get?

The response is a general statement that does not specify how many OS upgrades would be provided. However, giving four years of security updates is noteworthy and aligns with OnePlus’s new flagship phone maintenance plan. 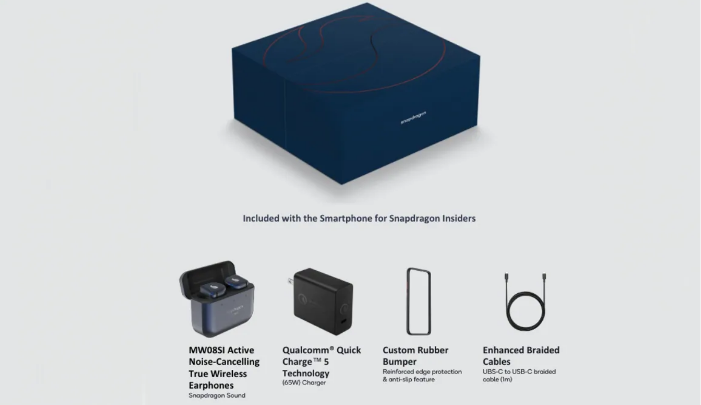 It’s also twice as long as ASUS’s own flagships, the Zenfone 8 and Zenfone 8 Flip, will be available. In contrast to ASUS’s own phones, which run Zen UI, Qualcomm also confirmed that the Smartphone for Snapdragon Insiders will run vanilla Android 11 out of the box.