As Canadian MPs prepare to debate a wave of government proposals aimed at imposing new limits on the web giant, a senior Google official is asking them not to go too far. Kent Walker, Google’s president and chief legal officer for worldwide affairs, said the firm is prepared for the new standards in a recent interview with The Globe and Mail’s editorial board. However, he warned that some of the offers currently broadcasting in Canada and other countries could have a significant negative impact on people’s online experiences. 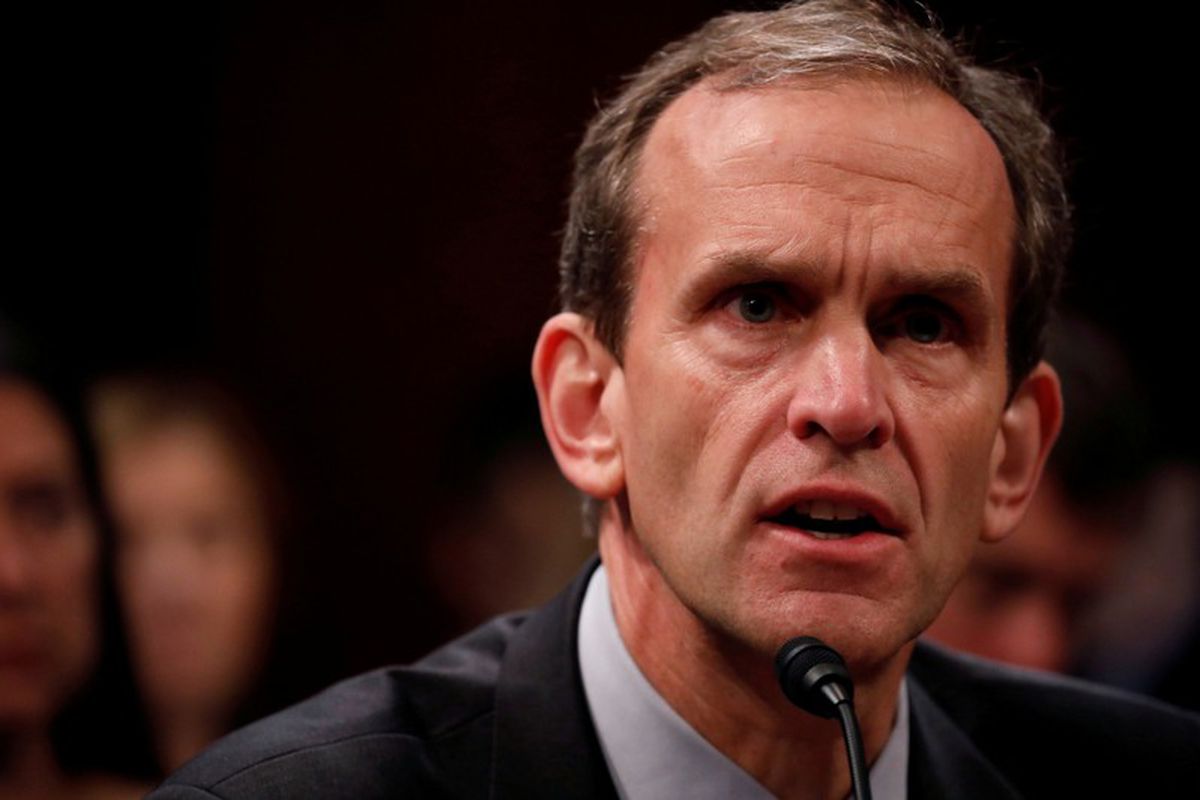 Courtesy: The Globe and Mail

Canada is one of several countries debating new measures to govern the Internet, according to Mr Walker. He claims that some of the plans are realistic and acceptable to Google, while others are a source of concern for the corporation. “And the closer you get to that extreme, the more anxiety you get,” he explained. “Whether it’s government directives for bespoke ingredients control, local content standards, link taxes, and other kinds of things, any one of them can taste awful.”

Large, US-based digital businesses have shown a propensity to back down in the face of unpopular government policies. Last year, Google threatened to withdraw its search services from Australia, and Facebook temporarily blocked journalism from its platform, after the two giants rejected the country’s law requiring financial support for the news industry. It was necessary to have a platform. Australia and the firms eventually reached an agreement.

When the House of Commons reopens on January 31, Canada’s federal Liberal administration has suggested that three pieces of Internet-related legislation would take precedence. The proposals include an update to the Broadcasting Act, which was submitted as C-10 in the previous parliament but failed to pass. The law tries to bring platforms like Netflix, Disney+, and Google into compliance with some of the same standards that apply to conventional broadcasters. As a result, the site would be subject to funding and promotion obligations for Canadian content.

A second measure, C-36, was first introduced in June and attempts to combat dangerous online content such as child abuse, terroristic propaganda, and hate speech. The government has stated that an amended version will take into account the public reaction to the bill after it was first announced.

A third law, which the government has promised to introduce but has yet to do so, will force platforms that make money from news content to split a piece of that revenue with Canadian news organizations. Parts of the measure are based on Australian legislation.