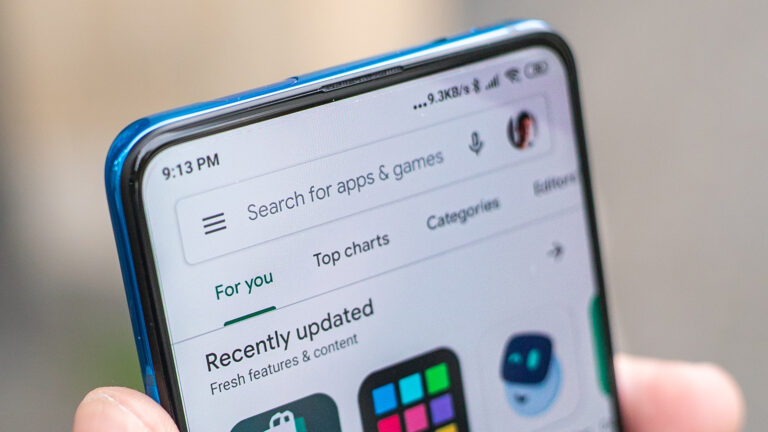 Google’s move to reduce Play Store fees for developers offering subscription services hasn’t gone down as well as the search engine giant had intended. The Alliance of Digital India Foundation (ADIF), a startup advocacy group, accused the company of attempting to “deflect and distract” from what developers had previously demanded.

Google in recent news has decreased the 30 percent commission where it originally charged developers for leveraging its platform to 15 percent. The new fees will take effect in January 2022, and the body also stated that this decision only addresses the issue of high charges imposed by app developers, leaving the bigger problem of anti-competitive behavior unanswered.

In a statement, ADIF executive director Sijo Kuruvilla George stated, “The fact that Google is able to unilaterally declare and dictate prices, as is evident from this announcement as well, lies at the heart of the issue. What developers are asking for is fairness and not benevolence in the form of “reduced” commission percentages. It has never been about the percentages. Price discovery should be left to the market forces.”

The industry foundation had previously appealed to the Competition Commission of India (CCI), urging that the antitrust authority prohibit Google from enforcing its Play Store fee guidelines until the CCI’s investigation into the company was concluded. Kuruvilla adding to it said it appears that deflection and distraction are at work here. “The portrayal and grandstanding as a plan that fully acknowledges and addresses developer concerns are misleading and objectionable.”

The foundation noted that the lowering in Play Store fees will provide relief to developers who were relying on Google’s billing platform and will increase their margins if they fall into the groups that meet for Google’s margin relaxation. According to Google, 99 percent of developers are eligible for a service fee of 15 percent or less. Google’s 30 percent Play Store tax had been a point of dispute between Google and app developers in India and around the world.

This had put Google on the regulators’ attention. The Competition Commission of India (CCI) has initiated an investigation into alleged anti-competitive behaviors by Google and Apple in their respective app store marketplaces. In July, a similar antitrust complaint was filed against Google in the United States. Epic Games sued both Apple and Google last year for charging excessive app store fees, which prevented them from providing their service at affordable costs to users.

Apple, too, had just revised its guidelines, slashing App Store fees from 30 percent to 15 percent for developers generating less than $1 million per year and new to the App Store. The new changes came into effect from January 2021.