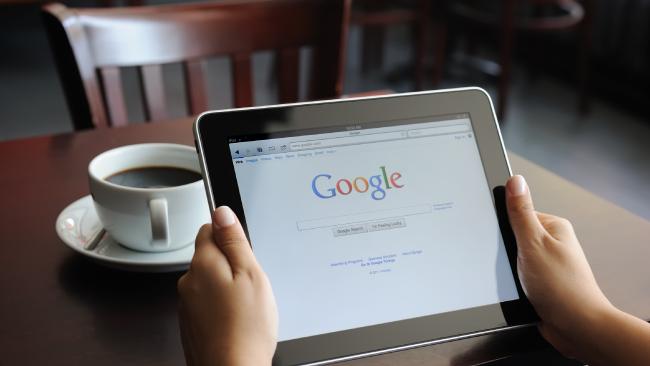 Google has sacked James Damore, a software engineer on Monday after he wrote an anti-diversity memo criticizing the company.

Google CEO Sundar Pichai has condemned portions of a controversial memo sent by a male engineer at the company who argued that women are not biologically fit for tech roles.

“To suggest a group of our colleagues have traits that make them less biologically suited to [Google’s] work is offensive and not OK,” Pichai wrote in a memo to employees obtained by Recode. “It is contrary to our basic values and our code of conduct.”

Written by a male engineer, the 10-page document is entitled “Google’s Ideological Echo Chamber” and spells out, in grossly inaccurate details and “facts,” the ways that “discrimination to reach equal representation is unfair, divisive, and bad for business.”

If your definition of “diversity” doesn’t include diversity of opinion, you are doing it wrong. #Google #JamesDamore

This is the conclusion of the so-called “anti-diversity” memo that got James Damore fired from Google. pic.twitter.com/AWUIneJCYX

Google Memo guy’s life in civilized society is over. One memo and that’s it. This is who we are as a society. Appalling.

James Damore’s memo attacked the idea that gender diversity should be a goal. He received support from Twitteratis and people heavily criticized Google.

Damore’s 10-page memorandum accused Google of silencing conservative political opinions and argued that biological differences play a role in the shortage of women in tech and leadership positions. It circulated widely inside the company and became public over the weekend, causing a furor that amplified the pressure on Google executives to take a more definitive stand.

“The distribution of preferences and abilities of men and women differ in part due to biological causes and … these differences may explain why we don’t see equal representation of women in tech and leadership,” Damore wrote in the internal company memo last week.

Google’s vice president of diversity, Danielle Brown, sent a memo in response to the furor over the weekend, saying the engineer’s essay “advanced incorrect assumptions about gender”.  (Image- news.com.au)