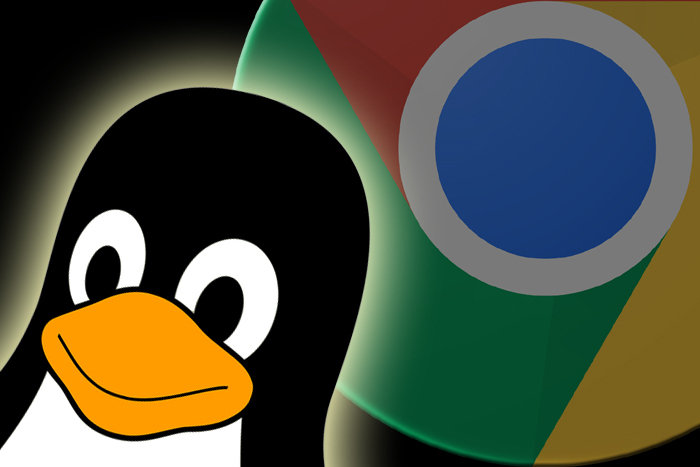 Google, the search engine company and the Android-maker, has recently announced to be backing a project by Linux to make the Operating System harder to hack by fixing its vulnerabilities and enhancing its security. Google mentioned in a report on Thursday that it is funding a project to increase the security of Linux by re-writing the core parts “Kernel” of the Linux Operating System in Rust programming language which is basically a modernization effort to make it harder for the hackers to attack Linux-based devices.

Linux has been around for quite a while, and the Operating System is written on C Programming language which was developed back in 1972, and now with the modern advancements of the 21st century where the hackers have got all the skills and tools required for major hacking, anything written in C programming language can easily be entered into. We can say that time has outgrown Linux’s security, and now, Google will fund the project to modernise Linux and increase its overall security.

Making changes in the Kernel of Linux by replacing the written software with Rust programming language will mark a significant cultural shift in the open-source software project which is a substantial foundation to Google’s Android Operating System and Chrome OS along with other resources on the internet, as mentioned in a report by CNET.

Linux and Google have pitched in Miguel Ojeda, whose written parts of the software used in the Large Hadron Collider particle accelerator, for writing the software for Linux in Rust programming language. As sources suggest, Google is funding the contract and the project which is being extended through the Internet Security Research Group, a non-profit organization responsible for enhancing the security of website communications.

Google is keenly invested in the project because some of its major services like YouTube and Gmail rely on Linux servers and giving it a security revamp will ultimately enhance the security of Google services. Other than this, Facebook and Amazon also rely on Linux servers, as it offers a fixture in cloud computing services.