Google India received 36,934 user grievances and removed 95,680 pieces of content in a response to those complaints between July 1 to July 31, 2021. According to Google’s latest compliance report, a large percentage of these complaints were about third-party content on Google’s various social media intermediary platforms that is considered to infringe local laws or personal rights. 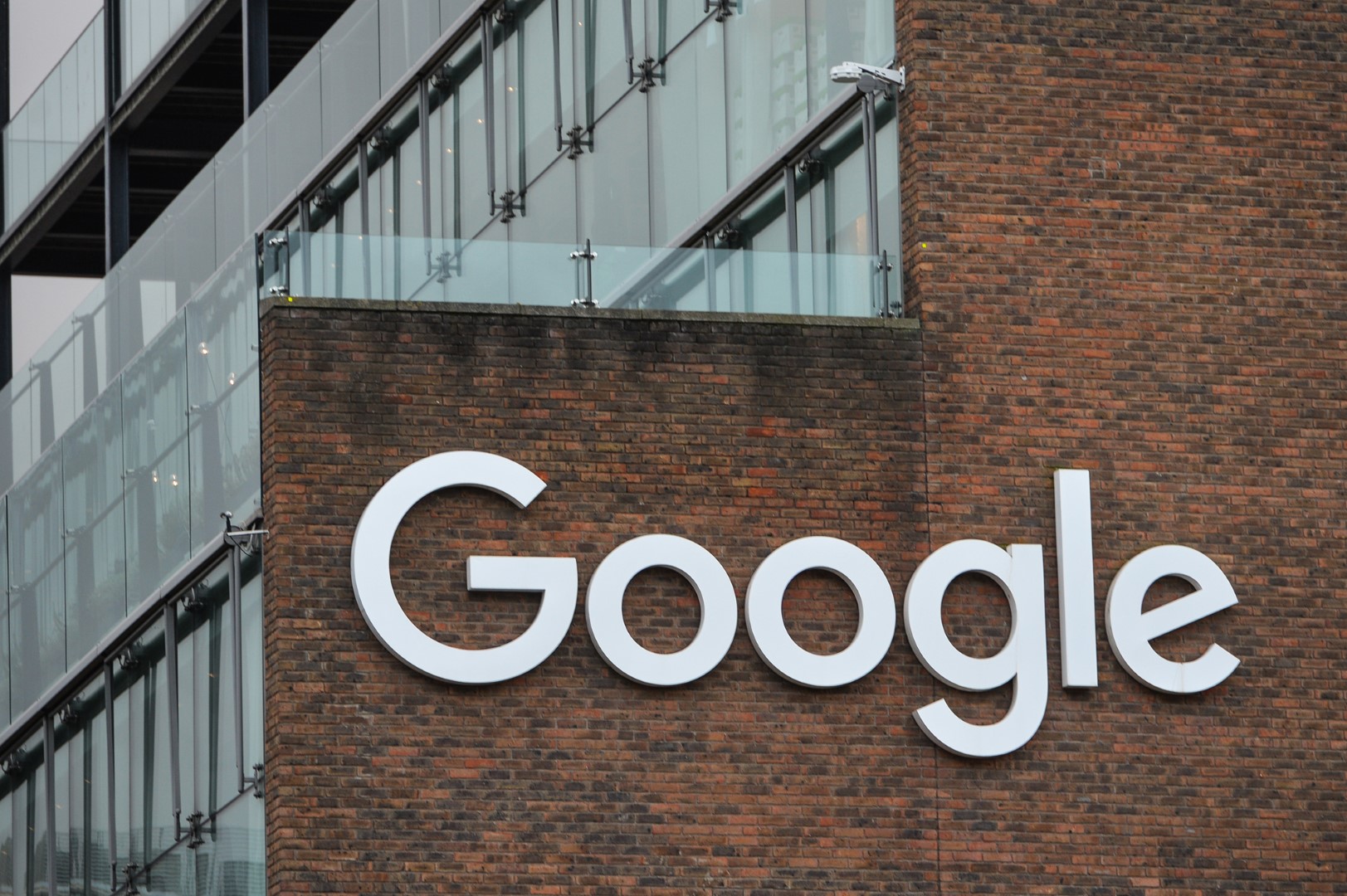 Google deleted almost 95,680 pieces of content highest in July. The search engine giant removed 83,613 pieces of content in June, compared to 71,132 in May. According to Google, it removes content after reviewing it against Google’s community guidelines, content regulations, and/or legal policies. The company then takes action based on this review.

In its report, Google revealed that 99.1% of the information it removed was associated with copyright infringement, accounting for 94,862 items. The tech giant took down 807 pieces of content related to trademark violation or misuse. Google took down 4 pieces of content in response to court orders, 3 in response to requests for content containing tools to combat copyright technological protection measures, 1 linked with graphic sexual content, 1 related to impersonation, 1 for counterfeit, and the remaining 1 for other legal reasons.

For the month of June, Google removed 532 pieces of content for trademark infringement and 14 pieces in relation to counterfeiting. Google noted that a single complaint might pinpoint multiple objects which might refer to the same or separate pieces, with every single URL being regarded as an individual “item” removed in a particular complaint.

The monthly report was issued in compliance by Google India with the Information Technology (Intermediary Guidelines and Digital Media Ethics Code) Rules, 2021. In accordance with the new IT rules, major online platforms having more than 5 million users are mandated to provide monthly compliance reports documenting the details of complaints received and actions executed in response.

In addition, the report must mention the number of individual communication links or parts of the content that the intermediary has removed or barred access to as a response to any proactive monitoring undertaken with automated methods.

Google in its report further mentioned it deleted 5,76,892 pieces of content in July as a result of automated detection sightly high in comparison with June figure of 5,26,866. The company stated that it has included data where the sender or originator of the content is based in India for data linked to automatic detection mechanisms.

Although Google is focused on discovering any malicious actors using industry-leading detection mechanisms, it highlighted that reporting based on location attribution should be considered as a directional estimate. When it receives complaints about content on its platforms, the company says it reviews them thoroughly.