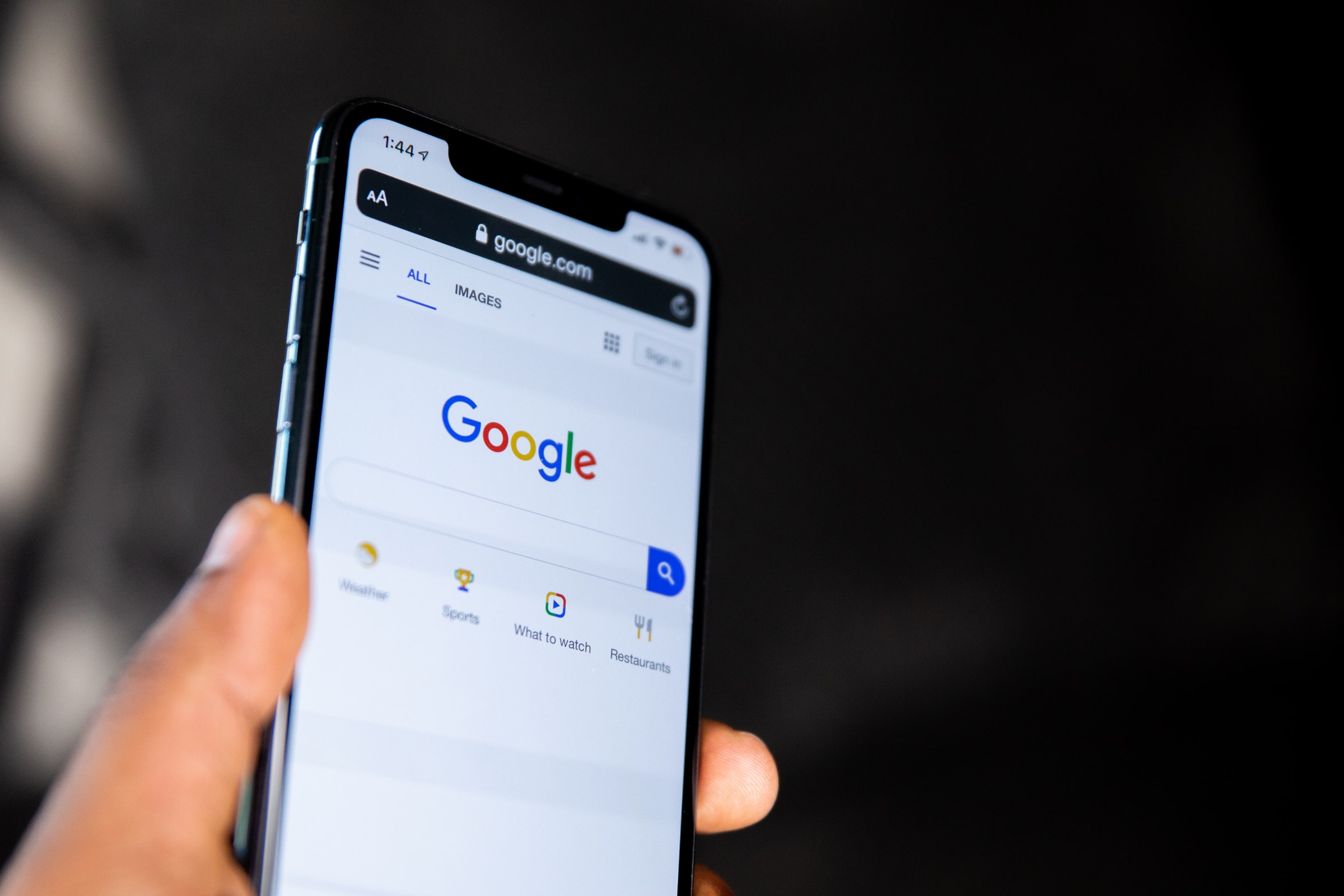 The reported figure is about 17 percent lower than the figure from August when Google took removal action against 93,550 content pieces. Google ended up receiving 35,191 user grievances and removed 93,550 pieces of content in August, whereas 6,51,933 pieces of content were removed as a direct result of automated detection. These disclosures were published as part of the company’s compliance with India’s new IT guidelines, which took effect in May.

In accordance with Intermediary Guidelines and Digital Media Ethics Code Rules, the US tech conglomerate reported in its latest compliance report said, it received 29,842 complaints from individual users in India through designated procedures in September, with 76,967 removal actions as a result of those complaints. These complaints are about third-party content on Google’s significant social media intermediaries (SSMI) platforms that may breach local laws or personal rights.

Adding further the compliance report said, “Some requests may allege infringement of intellectual property rights, while others claim violation of local laws prohibiting types of content on grounds such as defamation. When we receive complaints regarding content on our platforms, we assess them carefully.”

Around 99.3 percent or 76,444 of content pieces were related to copyright infringement, 0.6 percent or 493 for trademark infringement, and the remaining were for explicit sexual content (11), court orders (10), counterfeit (5), or defamation and impersonation (2 each).

To control the spread of harmful content which includes child sexual abuse material and violent extremist content, Google heavily depends on automation detection technologies. Based on its automated detection, the search engine conglomerate has also removed 450,246 pieces of content. The reported figure is nearly 31 percent less than what the tech giant removed in August. Google had taken removal action upon 651,933 leveraging automated detections.

Google India stated that content is removed once it has been analyzed in accordance with Google’s community guidelines, content policies, and/or legal regulations. The company may take removal action based on the results of this review.

According to Google, a single complaint may highlight several pieces that may or may not be related to the same or unrelated pieces of content, and each unique URL in a specific complaint is regarded as an individual “item” that is removed. Google noted that, in addition to user reports, the tech company focuses aggressively on combating harmful online content and leverages technology to detect and remove it from its platforms.

Meanwhile, WhatsApp, the popular instant messaging app, in its latest compliance report disclosed that it had banned around 2.2 million accounts. It also added that the company received 560 user grievances between September 1 and September 30. Twitter and Koo, an indigenously developed microblogging platform, have yet to publish their compliance reports.