Google Introduces, Google Stack App That Allows To Scan And Organizes Documents – A Great Alternative For CamScanner Google recently announced its new app called Google Stack App which helps to scan, manage/organize documents, bills through a phone camera and also saves a copy for the documents directly to Google drive

Google has introduced a new application that allows users to search and arrange their documents. Called Google Stack, the latest tool features close to common CamScanner (recently banned in India), Adobe scanner, and Microsoft Lens scanning document applications. Stack is actually only available for Android smartphones and is currently only available in the United States, under the Google Region 120 division.

“When my start-up, Socratic, was bought, I joined Google a few years ago. Socratic uses Google’s view of the screen and comprehension of languages to make secondary school students’ learning simpler. I wonder if we should use the same technology to make it easier to organize information,” said Christopher Pedregal, Stack team manager in a recent blog post. 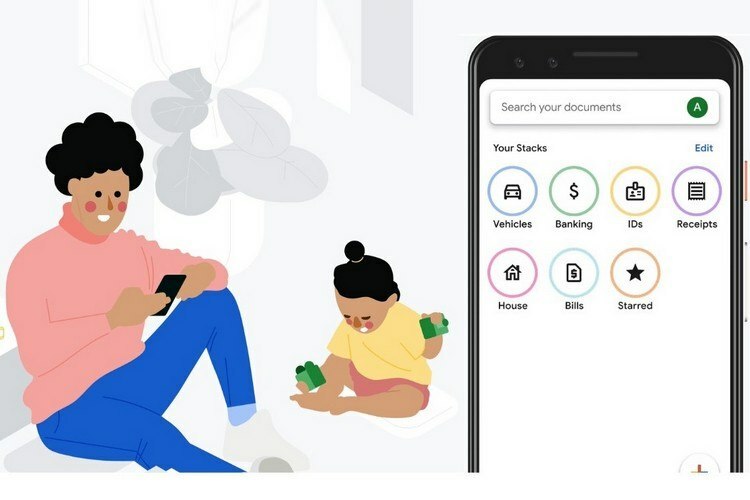 The software comes from the in-house Google Area 120 incubator, which produces many new experimental applications and games. Via a blog post, the organization revealed Google Stack.

Stack effectively enables users to read, arrange and archive physical documents safely on their Android devices. Besides, the app uses DocAI algorithms from Google to scan documents, obtain keywords and enable them to be searched. 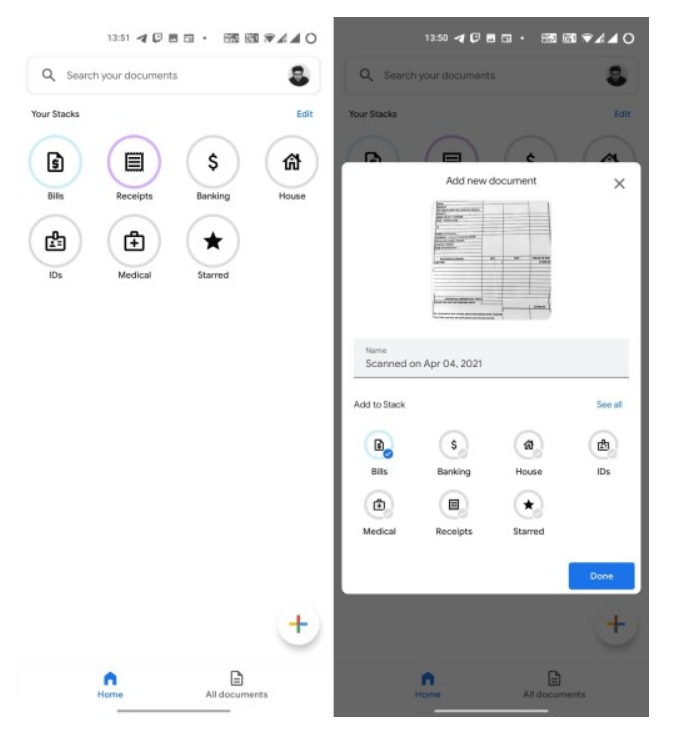 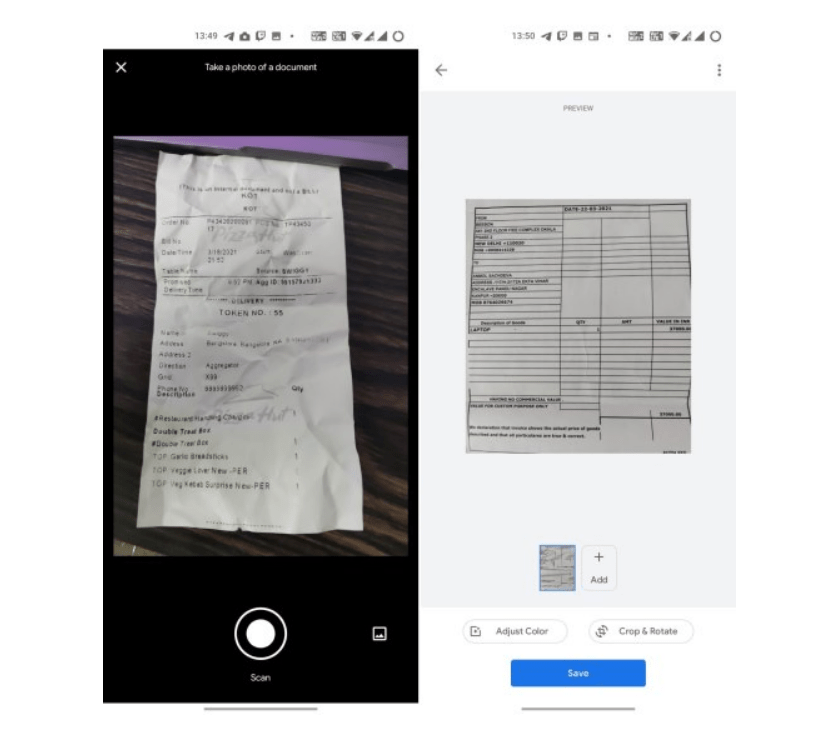 The stack features three main functions: automated setup, searchable records, and safe warehousing. When an application searches the document, the user starts with the automated organization and then examines the keywords, calls the document, and positions it in a fitting category such as bills, receipts, etc.

Users can search their documents in the app conveniently in this manner.

Besides, users can easily locate a particular document by using Stack’s advanced search feature. The app analyses any single keyword in the records, such as bill, due date, and account numbers, to allow users to scan the entire document text instead of just their names.

Currently, the Google Stack app is available in the US Google Play Store and as per reports, Google will soon launch Google Stack and make it worldwide accessible in the coming weeks if the app becomes more popular.