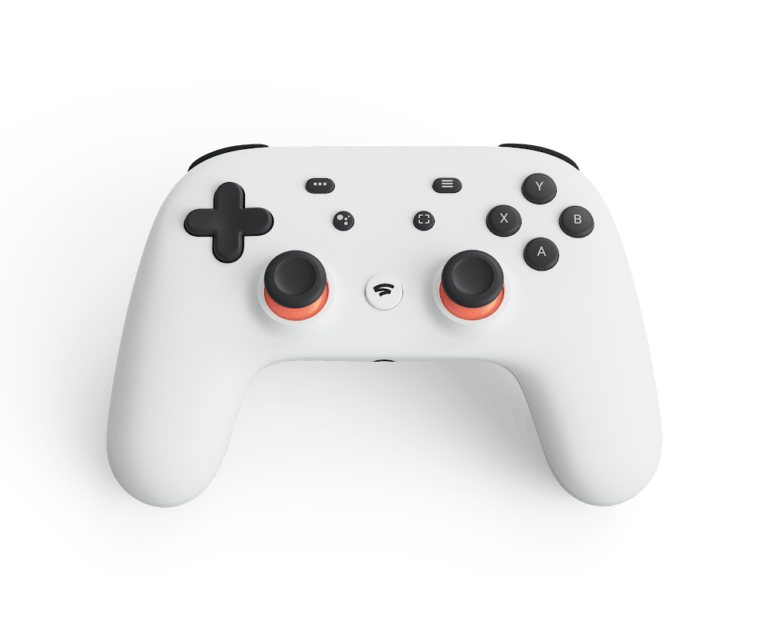 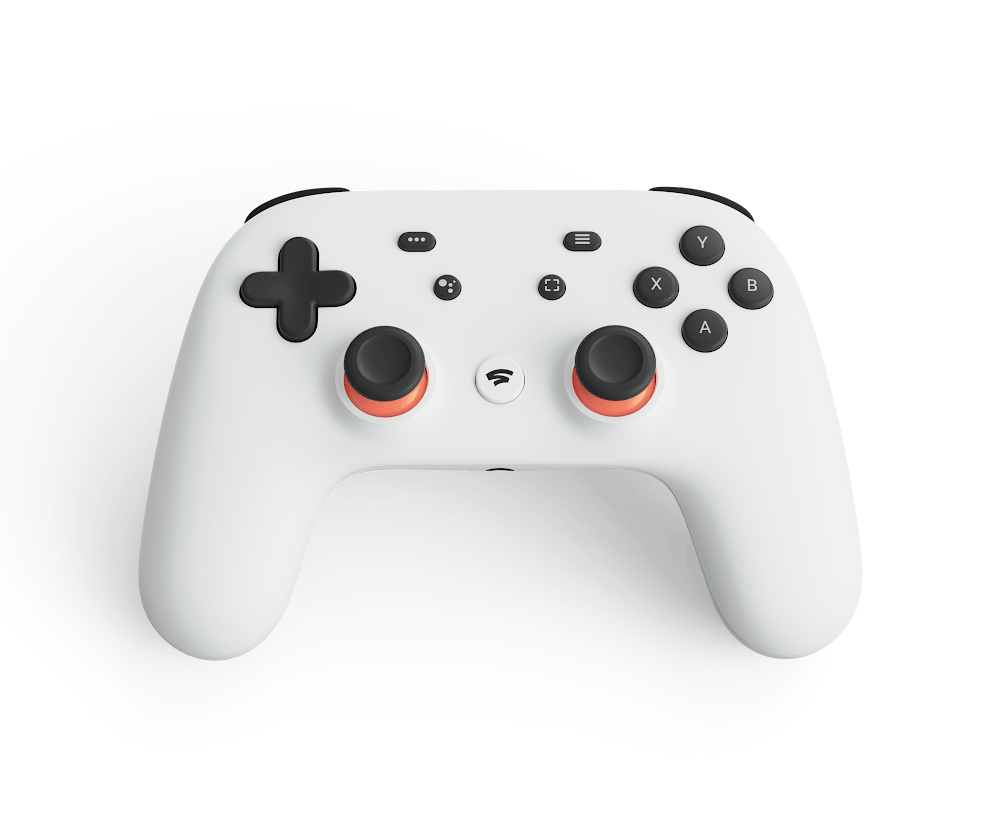 Google had launched it’s cross-platform game streaming service – Stadia. Stadia is a new video game platform, which delivers instant access to games on many type of displays like a TV, laptop, desktop, tablet or mobile phone.

The company will launch this service later this year in select countries including the U.S., Canada, U.K. and much of Europe.

The company said that their goal is to make those games available in resolutions up to 4K and 60 frames per second with HDR and surround sound.

Stadia will use globally connected network of Google data centers. Users will be able to access their games at all times by using Stadia.

Developers will have access to more resources to create the games.

Google also launched a dedicated controller for their gaming platform. The controlled is named as Stadia Controller.

A direct connection from Stadia controller to Google’s data center through Wi-Fi can be established. The controller also has a button for instant capture. The gameplay can be saved and shared in up-to 4k resolution.

Thew controller has a Google Assistant button and it comes with built-in microphone.

The company indicated that the platform can be used by other controllers also.

Many YouTuber content creators stream their game-plays on YouTube. The game-plays videos have attracted many viewers. Google’s new move (of launching a gaming platform) will encourage such YouTuber Content Creators and viewers.

These days mobile gaming has gained popularity. A cross-platform game streaming service seems to be a necessity.