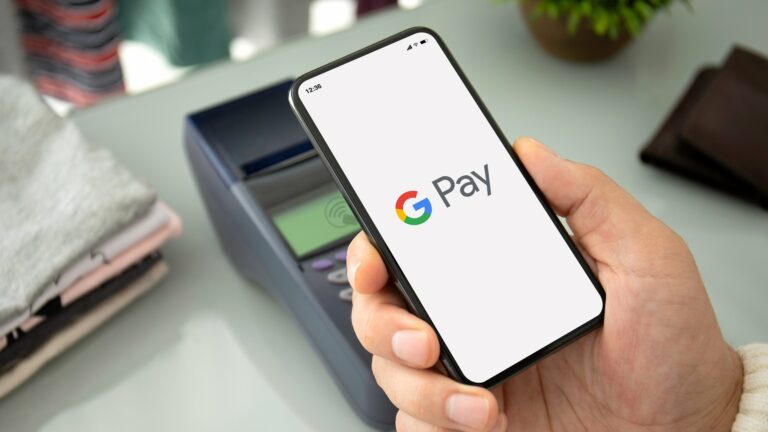 Google has teamed up with Mastercard and announced the rollout of tokenization for Google Pay users who use Mastercard’s credit and debit cards for their online transactions. The tokenization will allow users to make payments using a secure digital token without having to disclose their credit or debit card details like card number, expiry date, and etc.

Google Pay Android users can scan and pay at all Bharat QR-enabled merchants, including in-app payments and tap-and-pay using their Mastercard debit and credit cards. Users can register for the first time by manually entering their card information and OTP on the Google Pay app. Mastercard Digital Enablement Service (MDES) enables payment credentials to be stored securely on mobile devices.

According to the statement, even if the cardholder’s smartphone gets misplaced, the card details remain secure since they are stored as digital tokens. The card provider can update the token, enabling lost, expired, or replaced cards to be updated automatically with the merchant. This improves rates of success and simplifies the customer experience by minimizing the number of unsuccessful transactions due to expired card details, the statement added. Mastercard card services will be offered through Axis Bank, HDFC Bank, HSBC, Federal Bank, RBL Bank, and SBI Card.

Sajith Sivanandan, Managing Director and Business Head, Google Pay and NBU-APAC at Google, commented on the development saying, “This is already live for several credit card issuers on Mastercard, and we are working closely with other banking partners to further expand the adoption of tokenization in India. We are hopeful that the added simplicity and convenience will make an ever-larger base of users feel secure in making more payments digitally.”

In other news, the Reserve Bank of India (RBI) restricted Mastercard from enrolling new domestic customers onboard its card network effective from July 22, 2021, alleging non-compliance with payment data storage. Following that, the global payments technology giant filed a new audit report to the RBI, demanding that the ban on card issuance be lifted.

The digital payments adoption of India has been expanding rapidly. UPI transactions surpassed the $100 billion mark for the first time last month. UPI managed to maintain its milestone in November, with 418 crore transactions valued at Rs 7.68 lakh crore (~$102.4 billion), despite a slight decline from October 2021.

Earlier this month, Prime Minister Narendra Modi acknowledged that India’s fintech initiatives should now transform into a “fintech revolution” by financially empowering each citizen of the country. Moreover, in an important step toward expanding the reach of digital payments in the country, the Reserve Bank of India (RBI) has proposed the implementation of UPI payments services for feature phone users.