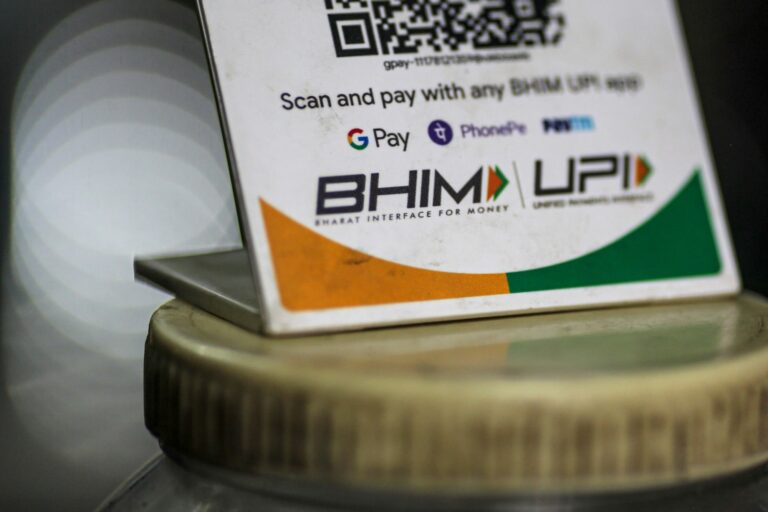 The instant real-time payment system recorded 418 crore transactions in November, down from 421 crores in October. Transaction volumes fell by 0.4 percent to Rs 7.68 lakh crore, down from Rs 7.71 lakh crore the last month.

UPI’s five-month motion of uninterrupted month-on-month growth has faded away. The most recent decline happened in May 2021, during the second wave of Covid-19. Despite the plunge, the month’s transaction values remain greater than the record $100 billion (~Rs 7.49 lakh crore) threshold attained by the payments system for the first time last month.

Even after the implications of the Covid-19 pandemic have declined, contactless digital payments including mobile wallets and UPI continue to gain mainstream adoption. In comparison to the same period in 2021, UPI transactions amounted to 221 crore totaling Rs 3.90 Lakh crore.

In India, the digital payments market is estimated to reach Rs 7,092 trillion by 2025. However, the current 160 million unique mobile payment users are expected to grow fivefold by 2025, reaching nearly 800 million.