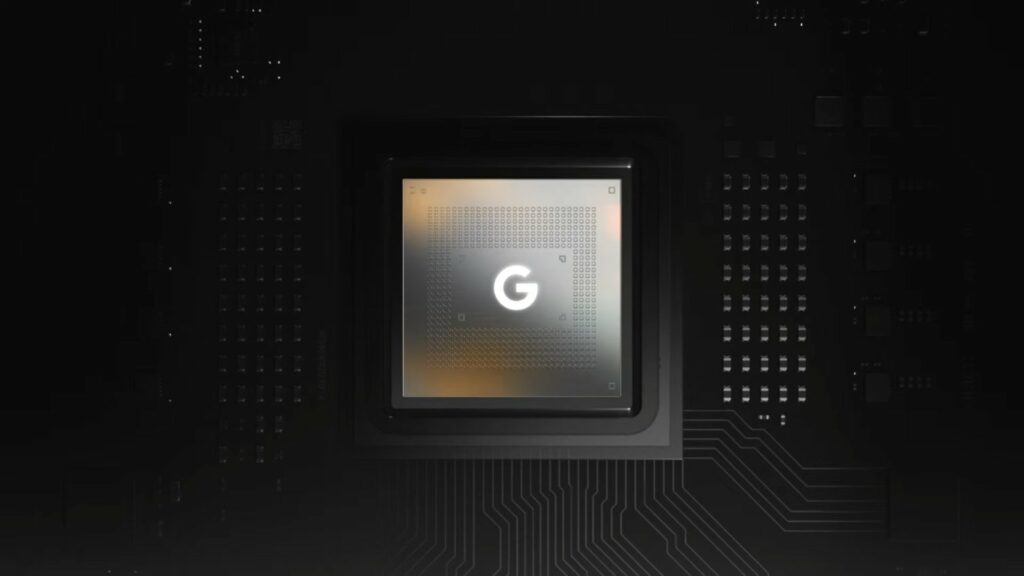 The Pixel 6 and 6 Pro aren’t even in most people’s hands yet, but Google is already working on its next-generation Tensor 2, according to 9to5Google, in preparation for the Pixel 7’s probable release next year.

After almost a decade of work with Qualcomm, Google entered the chip-making industry with the Pixel 6 and Pixel 6 Pro, both powered by its Tensor processor developed in collaboration with Samsung.

According to the recent source, “Cloudripper,” a common device platform reported to belong to the Pixel 7 and Pixel 7 Pro, has signs of a GS201 processor — a second-generation iteration of the Pixel 6’s original Tensor “GS101.”

If Google is planning to release a Pixel 7 next year, it stands to reason that it will be working on the chip this year. However, at this level of development, little is known about what Tensor 2 (or whatever it will be named) would offer.

With Tensor, Google has now joined Apple as one of the few smartphone manufacturers that has complete control over the user experience.

Tensor is built for artificial intelligence and machine learning situations rather than sheer power (though it has plenty of it), allowing Google to enhance experiences like as the Pixel’s Magic eraser, a speedier Assistant, on-device translation, and so on.

Controlling all areas of the hardware has allowed Google to focus the features of the Pixel that set it distinct from other Android smartphones, and although power is welcomed, it is a control that allows the Pixel 6 and 6 Pro to shine.

While our evaluation of the Pixel 6 and 6 Pro is still in the works, the general impression is that they operate on pace with some of the top Android phones, with Tensor boosting the experience for an even smarter phone than the Pixel 5. Google has already made a terrific start; all that remains is for it to profit on it.