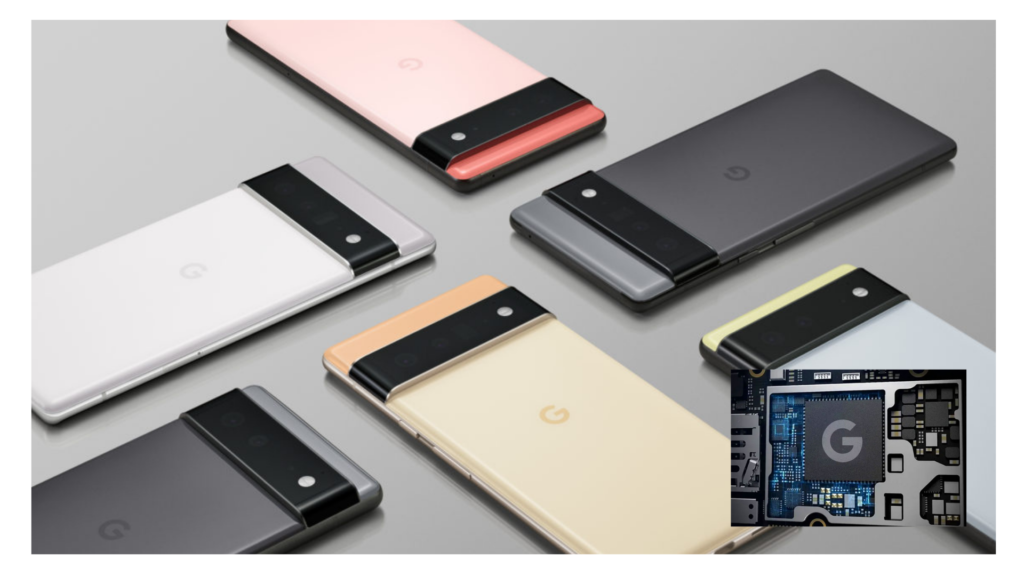 In the next weeks, Google is anticipated to unveil the Pixel 6 and Pixel 6 Pro, both of which will be driven by the company’s Tensor engine. The Tensor SoC is Google’s first mobile CPU, and it is reported to be based on Samsung’s Exynos chip.

However, according to a post from XDA Developers, some information has been revealed. The Pixel 6 and Pixel 6 Pro are powered by the Tensor chipset, which features two high-performance cores based on ARM Cortex-X1 with a max CPU clock speed of 2.802GHz. 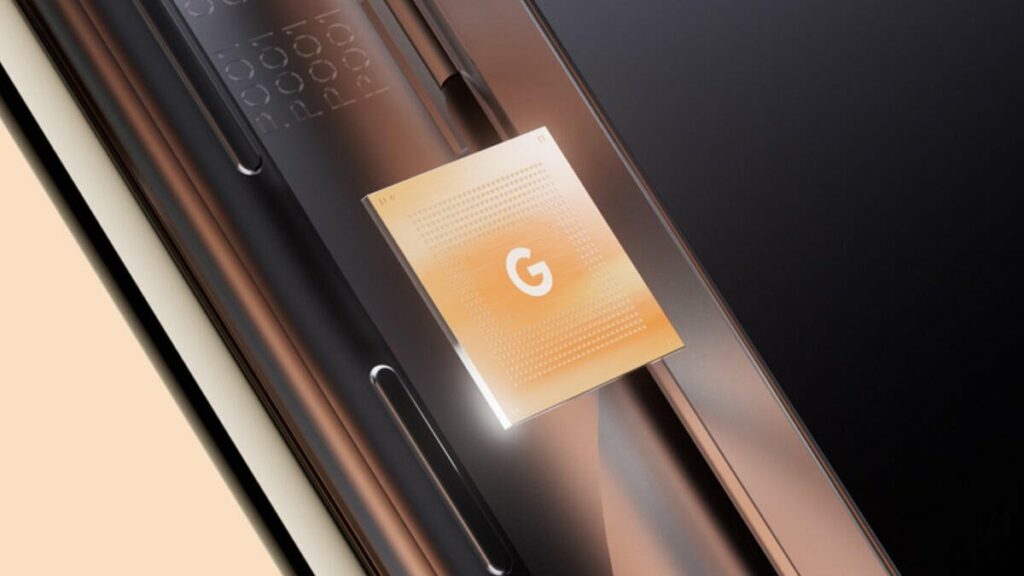 With only a single high-performance CPU core based on ARM Cortex-X1 architecture, Google’s Tensor SoC stands out from the Exynos 2100 and Snapdragon 888 SoCs from Samsung and Qualcomm, respectively.

According to the same report, the Tensor SoC would have the ARM Mali-G78 GPU, which is equivalent to the Exynos 2100 GPU that powers the Samsung Galaxy S21 series of smartphones in select regions and has a high clock speed of 848MHz. Because there is no information on the number of GPU cores at this time, determining the performance of this graphics unit will be challenging.

In terms of wireless networking, the Tensor CPU is expected to have a modem codenamed “g5123b,” which is similar to the Exynos 5123. This device has Wi-Fi 6E as well as 5G capabilities. The Tensor processor will be equipped with LPDDR5 RAM and UFS storage.