Recently, Google announced that it is bringing changes to the app guidelines from 2021. Google Play will now charge a 30% commission for in-app purchases and developers will have till September 2021 to make any changes to their app. Being the biggest player of Android, app developers have no other option other than to comply with these rules. So, here are the complete set of Guidelines and Commission structure for developers announced by Google.

Looking at apple store guidelines here are the changes in Playstore that will be active from January 20, 2021. According to some reports, the 30% commission rule was active since 2018, but it wasn’t strictly enforced, and so no one followed it. But from the near future, any app developer that does not comply with these will be removed from the playstore. 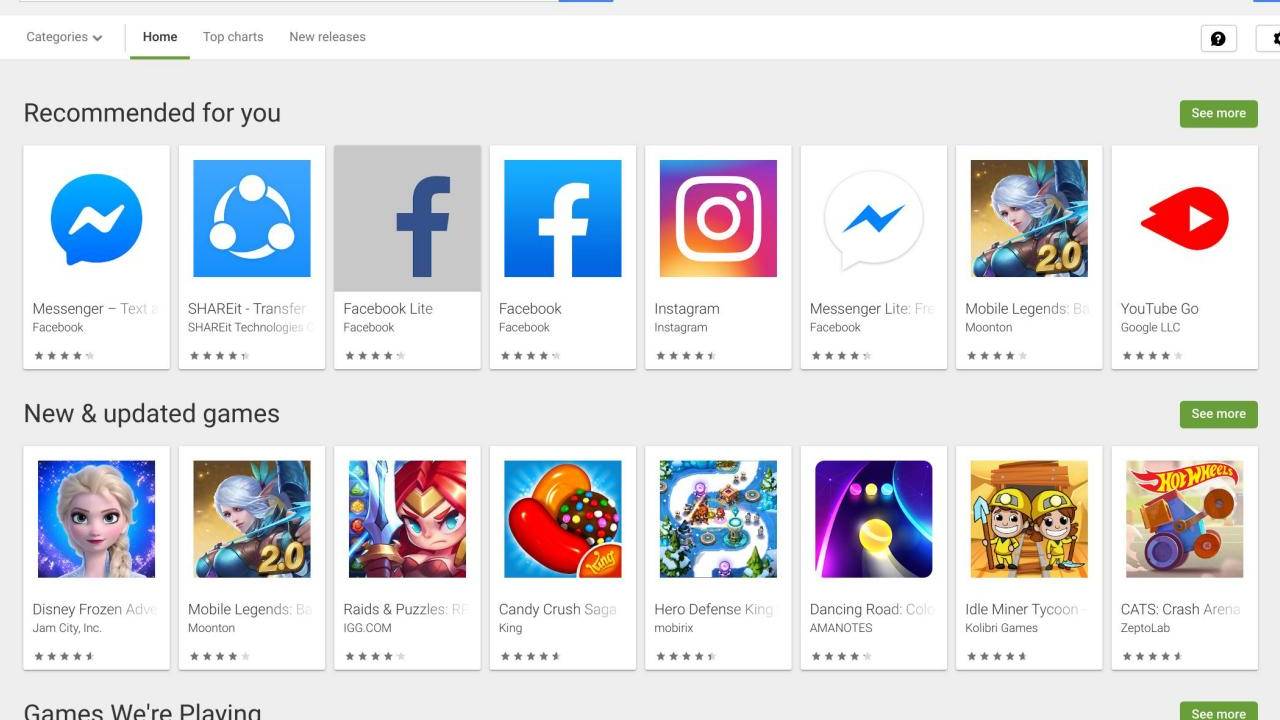 What will be the impact of this decision by Google? 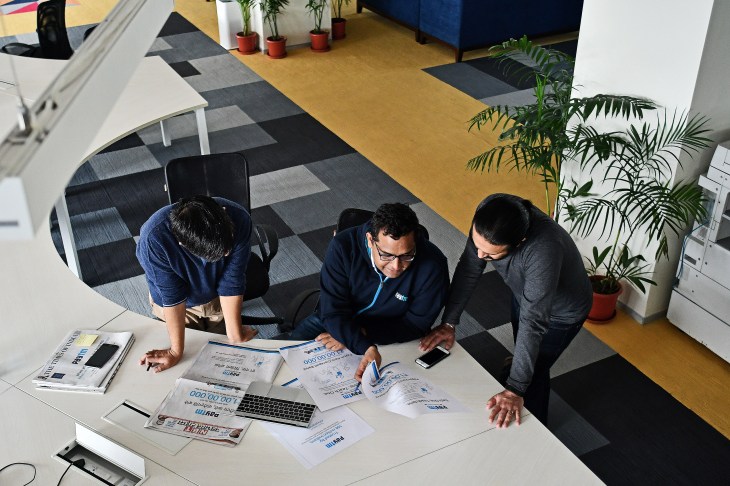 This decision will not only this effect Indian startups by eating away a huge portion of their revenue and profits but also Payment gateways like Pay U and Razorpay. Some small app developers might even have to remove their app from the store due to this new rule. Reports say that to combat this 56 Indian founders of different companies came together virtually to work on an alternate playstore.

Paytm’s founder, Vijay Shekhar Sharma, said, “We, the country’s digital startups, need to have a joint voice so that the government and the people will listen. We can’t let India’s digital dreams get controlled by one or two global companies”. But it is not as easy as it sounds because of several big factors like quality, popularity and more.

What are your thoughts on the new policies by Google and will you be interested in using an Indian playstore? Do let us know in the comments below. Also, if you found our content informative, do like and share it with your friends.