GOOGLE REMOVE 17 APPS FROM PLAY STORE: DELETE THEM FROM YOUR PHONE RIGHT AWAY!

Google has recently been very strict with their policies and community guidelines, following which it has removed 17 apps from its play store. These apps were allegedly evading user’s privacy and stealing money which includes contact lists and messages.

Zscaler is a California-based IT security firm who reported these apps to Google after research, the tech giant immediately took action and removed these malicious software applications from its Play Store. 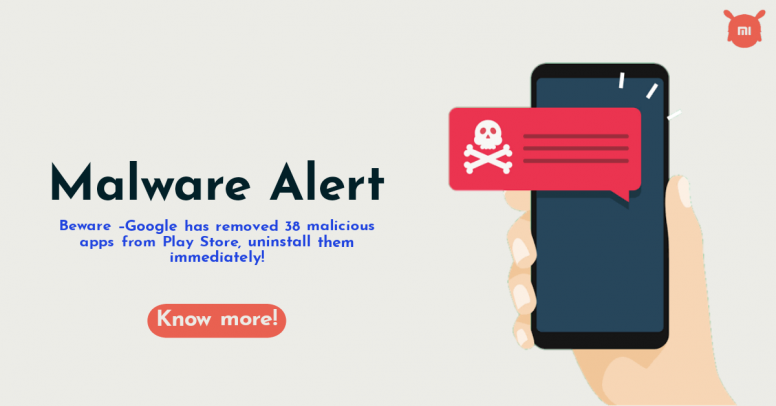 The security firm was consistently monitoring these 17 apps and they discovered that they were infected with the ‘Joker malware’. This malware keeps finding its way back to the Play Store after making appropriate changes in its code.

The users must immediately delete these apps in order to keep their safety intact. The total downloads of these apps were crossing 1,30,000, so if you are one of them, you must delete the application to protect your data.

According to Zscaler, Joker Malware is one of the most primary malware that aims to continuously target android devices by finding its way back to Google’s Play Store. Although the company is aware of such malware, it makes changes in its code, payload retrieving mechanism and execution methods, reaches the official store, still. This malware is intended to steal messages, contact lists, device information and notoriously signing up the user’s phone to WAP services (Wireless Application Protocol). The infected applications include PDF scanners, Photo editors, Collage makers, app locks, direct messengers and much more. 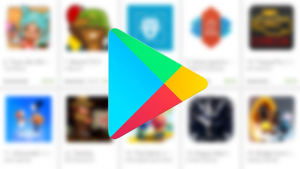 Following is the list of applications removed from the Google Play Store which you should delete from your phone on a priority basis.

To save yourself from such frauds, the cybersecurity researchers recommend users to read the app reviews before downloading them and pay attention to the permissions list of that application. Avoid allowing permissions for messages, contacts, call logs images to save your data from the hackers.