GOVERNMENT IMPOSES IMPORT DUTY ON TOUCH PANELS AND DISPLAY: SMARTPHONES TO GET EXPENSIVE

The government of India is making laws and policies which they understand is good for the long term, but is it necessary?

According to the latest guidelines by the government of India, the import duty on displays and touch panels are increasing which directly means that the overall cost of the phone is likely to increase.

The duty imposed will be 10% and smartphones and feature phones are all set to become even more expensive than some of them already are. This decision is taken by the government to encourage local manufacturing of such components in the country. 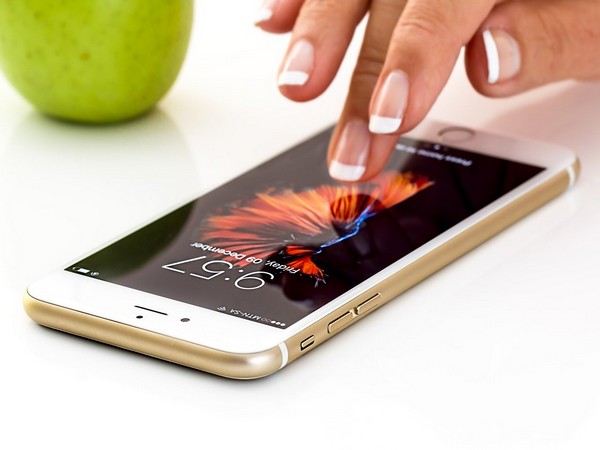 As per sources, an additional cess is most likely to be imposed too, which makes it to a total of 11% import duty. The retail cost of the smartphones is likely to jump to anywhere between 1.5% to 6% which will make a lot of difference.

For those of you who by now think that government is the villain here, it is not so. These changes and an increase in import duty have been conducted in a very phased and systematic manner. It was originally supposed to come into effect on April 1st of 2019. In the Phased-Manufacturing Programme (PMP), these components were listed as the main elements of smartphone manufacturing.

The delay in the execution of this process was on purpose, to give the manufacturers more time to set up their base in India. As of now, as per a report, there are only 4 companies in the country that manufacture display and touch panels.

This price hike in the import duty will affect most of the smartphone brands including our loved Apple, retail king of India- Samsung, Oppo, Vivo, Xiaomi and Realme as well. Some of these brands have announced that the prices can go immediately up with no fault of the company while others are focused on minimizing the cost of the final product. 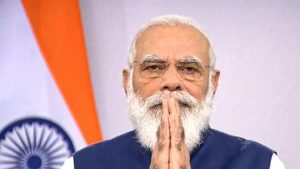 Nevertheless, due to the unexpected circumstances caused because of the COVID-19 pandemic, Pankaj Mahindroo, chairman of Indian Cellular and Electronics Association (ICEA) and many others are of the opinion that this policy should have been rolled-over for some time until the companies who have suffered losses are back on track.

New devices are releasing every day, let us see what prices will Apple release its iPhones at, in India. The Apple event is scheduled for the second week of October, just around the corner.