Google Teams Up With UNICEF To Battle Zika Virus 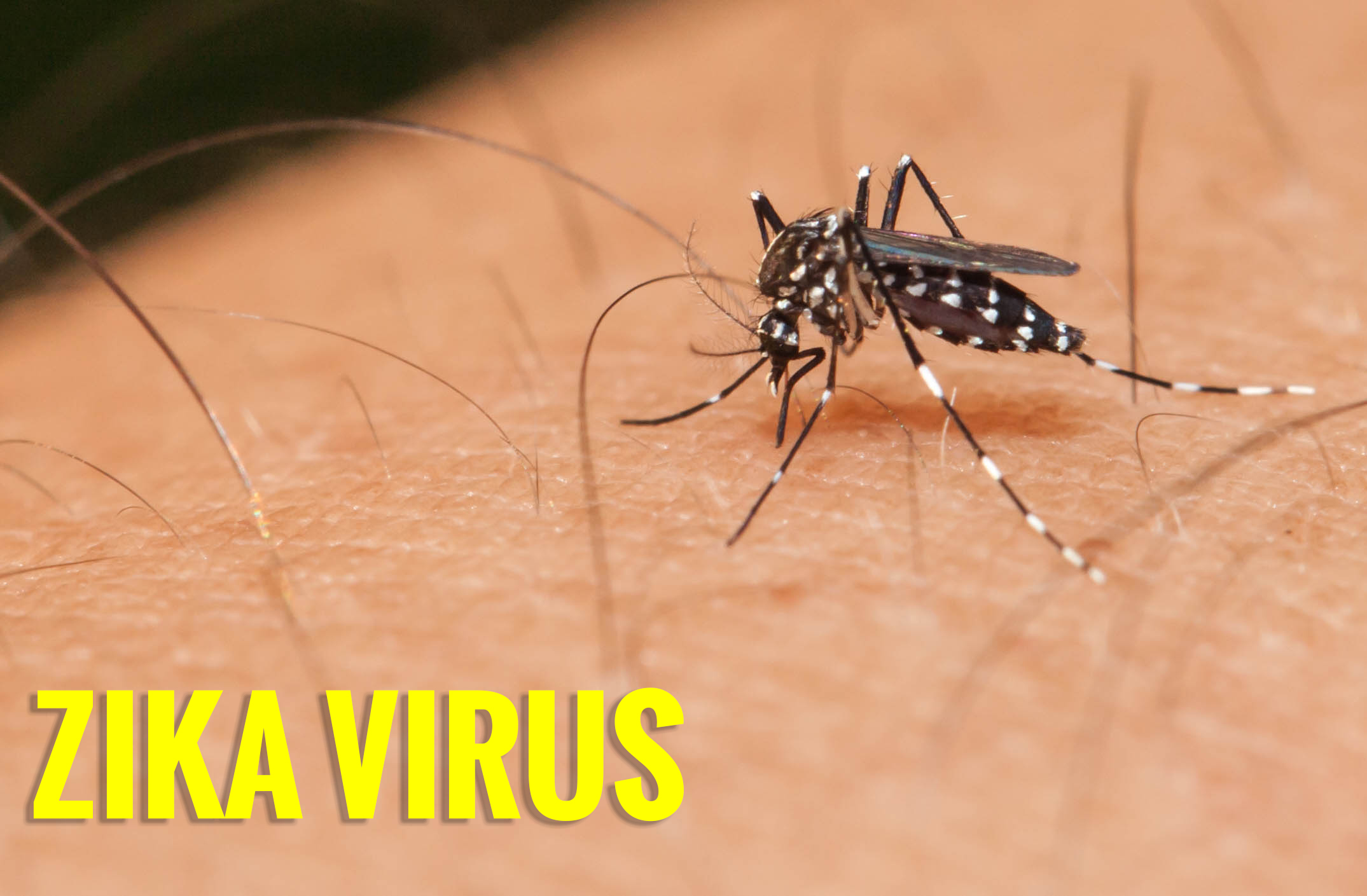 3 March, 2016, USA: Google has announced its battle against the Zika Virus today and in order to win the combat, software giant has launched its initiative to curb the spread of the virus. Company will be mapping the data and will provide detailed information about the mosquito-borne virus. It will be focusing specially in Latin America and Brazil where virus has taken thousands of lives.

Google has teamed up with UNICEF to create an open source platform that can be used to map the spread of Zika and identify potential outbreaks. Company said in a statement, “It has provided US $1 million grant to the United Nations Children’s Emergency Fund to help their volunteers on the ground, mostly in Latin America. It has also updated its products to make information on Zika more available.”

The outbreak of Zika virus was reported in Brazil last year and till now, it has killed around 4, 863 people. As per the reports of the World Health Organisation, this virus is spreading very rapidly in America’s neighbouring nations.

In order to eradicate the virus, Google has speeded up its awareness operations. Company will be launching an online campaign to spread awareness about the virus. Google has also pulled in youtube for the cause and the duo will be spreading awareness and prevention measures through videos.