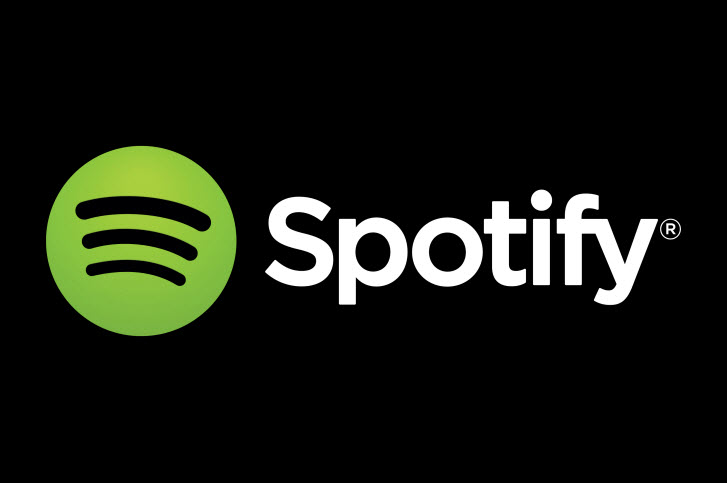 24 February, 2016, USA: Spotify made an announcement today through its news blog that it has selected Google Cloud platform as its infrastructure partner for its music streaming service. After trying its hand for a while to manage hardware burden themselves, the company took the decision to call in the experts to do the job. However, the music company feels the robustness of cloud platform products have now reached a level of maturity and they are comfortable outsourcing.

Both the companies feel that it is a big opportunity for both of them as on one hand; Google is a leader in cloud business and on other, Spotify heads in the music streaming category. However, Spotify had other options as well to choose from such as AWS, Microsoft’s Azure etc. but it overlooked all of them and opted for Google Cloud team led by Diane Greene.

“Historically we’ve run our own data centres. That’s using space, its buying hardware and equipment but now we’re doing a big push to partner with Google on running the Spotify backend the guts that power the Spotify service in Google’s cloud platform,” said, Nicholas Harteau, VP of engineering and infrastructure, Spotify.

“It might mean that we’re more able to quickly roll out new features because when we do the next crazy thing in the Spotify product we don’t have to go and touch our entire infrastructure to get there. We can press a button and get a few more nodes,” adds Harteau.