Google is in talks to invest between $50 and $75 million in Meesho, a social commerce platform. According to the reports, the investment is part of Meesho’s ongoing Series F funding round and could even value the Bengaluru-based startup at $4.9 billion. 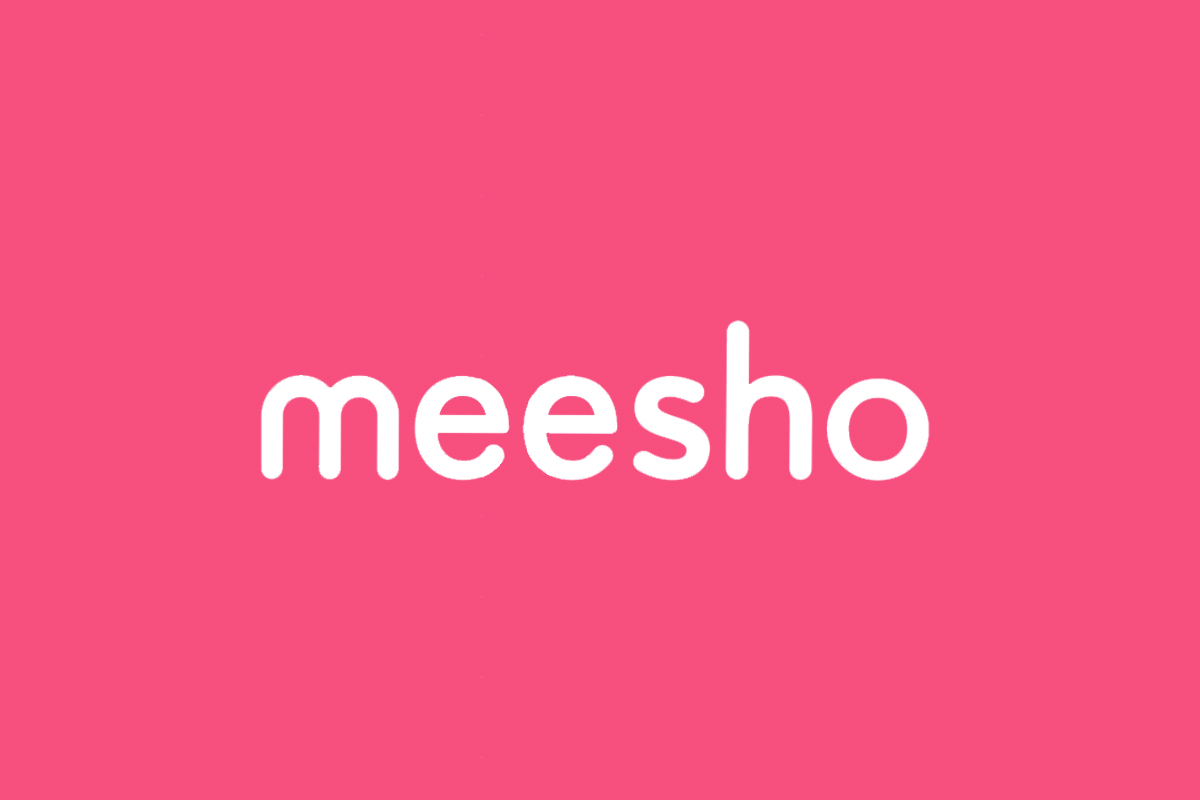 Google’s investment is part of a $10 billion commitment to invest in India. In addition, the company has made investments in Indian startups such as Dailyhunt, Glance, and many others. According to a TechCrunch report, “Google is in discussions to invest more than $50 million in Indian social commerce firm Meesho.”

Meesho plans to leverage the fresh funding to expand into a consumer-facing e-commerce company that can compete comprehensively with Amazon India and Walmart-owned Flipkart. For context, Meesho’s Maha Indian Shopping League took place from October 5 to 10, clashing with Amazon’s Great Indian Festival and Flipkart’s flagship Big Billion Days sale, all of which started during the same period.

Meesho entered the prestigious unicorn club in April after it secured $300 million in a funding round backed by SoftBank Group, bringing its valuation to $2.1 billion, up from $700 million following a $125 million funding effort in 2019. Meesho’s plans to compete in the mega league of e-commerce became prominent after SoftBank’s capital infusion, and it has since been actively investing in marketing and proactively reaching out to consumers.

Meesho, founded by Sanjeev Barnwal and Vidit Aatrey in 2015, is the undisputed pioneer in the unbranded social commerce marketplace. As of April, the company claimed to have facilitated more than 13 million independent entrepreneurs and 45 million customers in the country.

Besides competing in the long-tail unbranded space, Meesho is also heavily investing in its online grocery delivery division Farmiso, for which it has been constantly hiring new talents. It seeks to make online grocery shopping a reality for residents of more than 200 Tier-II cities across the country.

The social commerce startup competes in a market tightly packed with well-funded companies such as DealShare, which is backed by New York-based investment firm Tiger Global Management that competes in the grocery segment, alongside Singapore-based Sea Ltd’s e-commerce platform Shopee, which recently penetrated the Indian market. Sea’s Shopee.in offers unbranded clothing and household products, as well as a small collection of foods and food staples.

Flipkart has also recently invaded the social commerce industry with Shopsy, which claims to have over 250,000 sellers since its inception a little under three months ago. As of now, Shopsy does not offer grocery delivery.