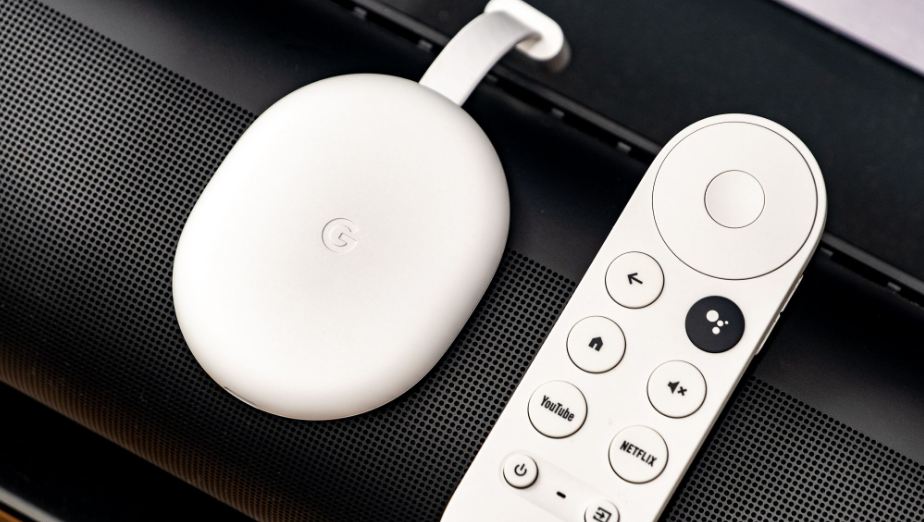 Google TV to get some killer upgrades over Apple TV
Image Credits: Verge

The Google TV platform is expected to undergo a major update this year, with plans to include video conferencing, smart home, and fitness applications, potentially positioning it as a competitor to Apple TV 4K.

According to a Protocol interview with Google TV director of product management Rob Caruso, who discussed Google TV’s future, this is the case.

Caruso mentioned that Google is working with more than 250 device partners across the world to expand its TV platform. Many of them run the Android TV operating system, but Google is trying to persuade them to switch to Google TV.

“Over time, our bet and wish is that the Google TV experience will be the preferred choice for us and our partners that we deploy,” Caruso added. “However, Android TV is still out there, being deployed, and it is certainly still maintained.”

One of the ways Google may increase Google TV’s adoption is to expand the services it offers. And that includes working directly with content producers to improve integration with popular streaming services like Netflix; for example, while Google TV supports Netflix, users cannot add movies to system-wide watchlists.

However, the most fascinating changes and enhancements on the horizon are Google TV’s expansion of services and capabilities. Google aims to further integrate smart home controls with the Google TV platform, according to Caruso; this seems natural, given that Google not only owns the Nest Hub and other smart home gear but also has its Home app, which allows control of a variety of smart devices. As a result, incorporating it into Google TV might be rather simple.

The same can be said for fitness capabilities since Google’s Fit app tracks exercises and other health information. But, according to Carouso, Google TV might go much farther and incorporate third-party fitness services. This would be a wise move because Apple TV supports the Apple Fitness Plus program, which allows exercises to be streamed to televisions.

The same may be said about video conferencing. It would make sense for Google’s Duo video chatting software to be incorporated into Google TV, as it currently works on Android TV.

Because Android is compatible with third-party video conferencing applications such as Zoom, it appears that they may be readily integrated into Google TV as well.

Finally, Caruso stated that Google TV is considering boosting the number of free live TV channels already accessible. Instead of waiting for customers to join up or register into other streaming services, the aim is to give them something to watch as soon as their TV is set up.

Caruso told Protocol, “We want these TVs to amazing you straight out of the box.” And it appears that this is Google TV’s overarching goal: to allow us to do more with our large screens at home than just watch movies, TV shows, or play games.

Smart TVs currently offer a lot of functions, but incorporating more from Google’s software and service ecosystem may truly change how people use them. “All of those categories are things that we’re looking at, that we’re studying, and hopefully putting out at some time later this year,” Caruso added.