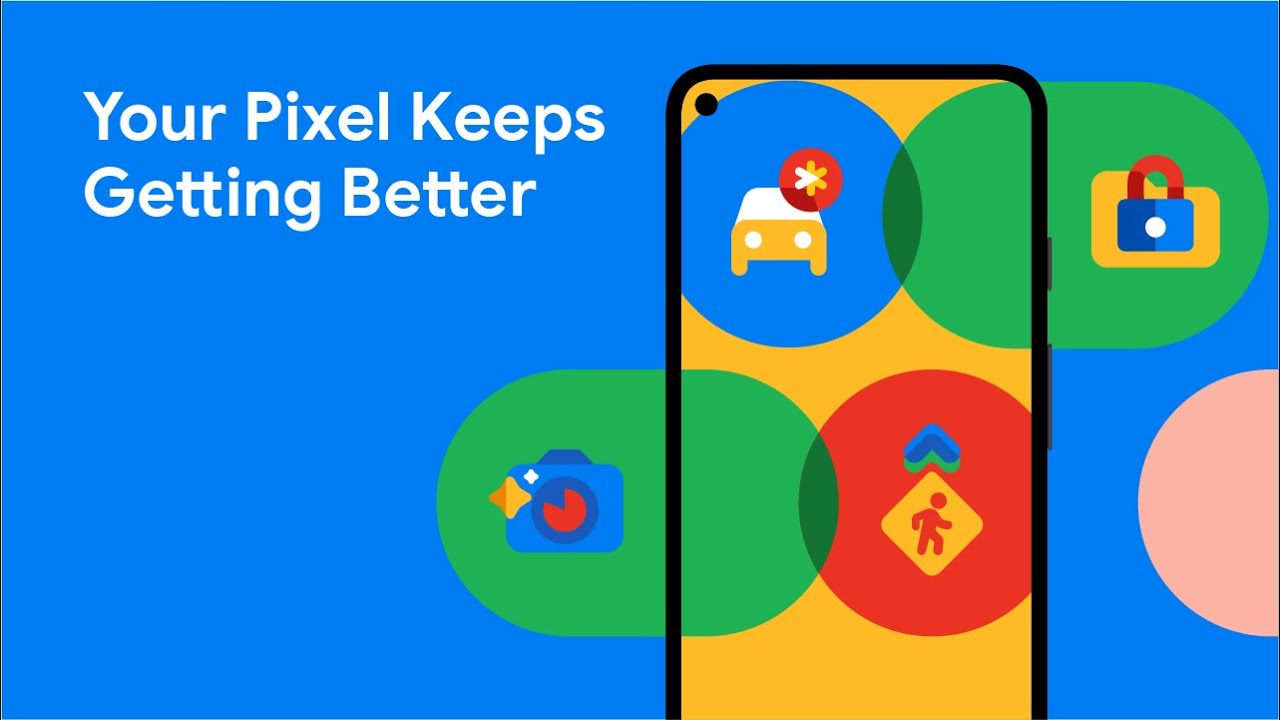 The Pixel Feature Drop update for June 2021 is rolling out to the following Google Pixel smartphones.

Although the update is accessible to all Pixel devices (excluding those that are no longer supported), some features are not available on all of them. Let’s take a look at each of these new features one by one. 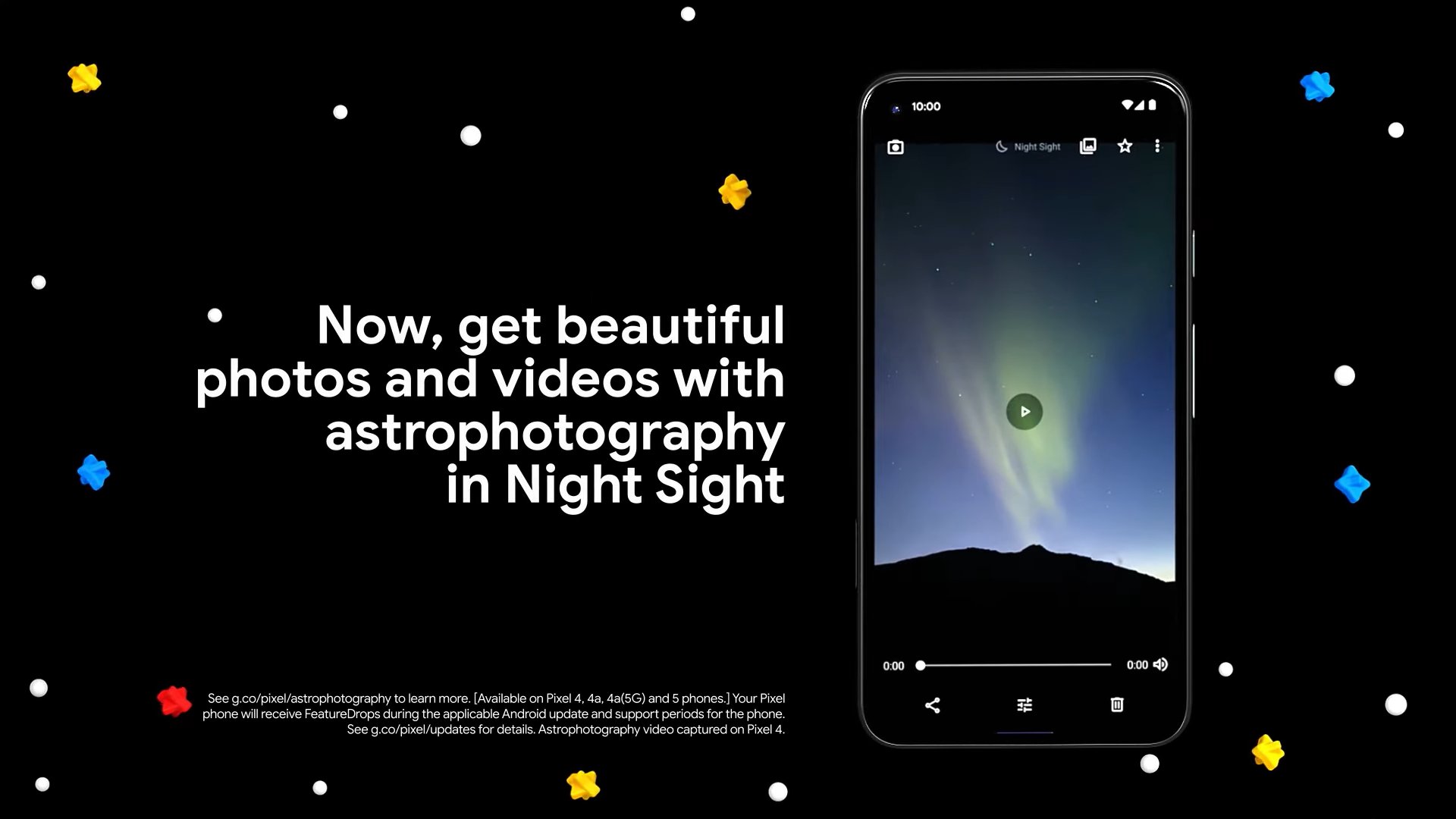 Videos of Astrophotography To Arrive With Google Pixel Feature Drop

Users of Pixel 4 and subsequent smartphones will be able to record movies while taking photos in astrophotography mode, as the name implies.

To acquire more stars in their movie, users might attempt waiting longer (longer exposure) before clicking the shutter. 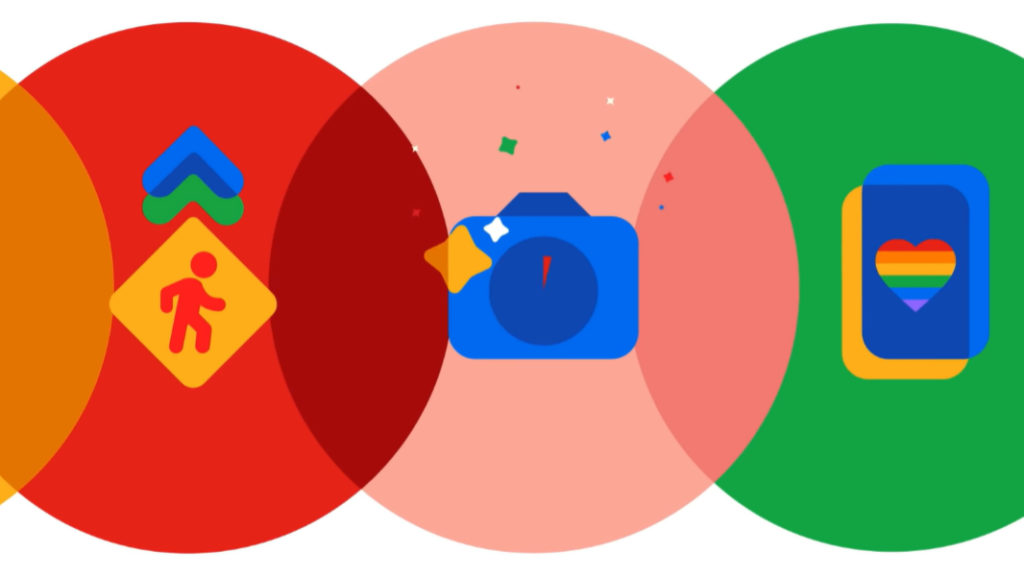 The Digital Wellbeing app has this functionality. It will remind users to glance up from their phone’s screen while walking on a regular basis. Previously, it was exclusively available to a select few users.

Google I/O 2021 was the first time this functionality was revealed. It will allow users to store selected photographs and videos from Google Photos to a separate folder named “Locked Folder.”

Biometrics safeguard these media files, which are concealed locally on the user’s phone. They aren’t visible anywhere else in the Google Photos app.

The Personal Safety app includes Car Crash Detection, which is not accessible on the Pixel 3a/3a XL. When an automobile collision is detected, it automatically informs emergency services.

Previously, this functionality was only accessible in the United States, the United Kingdom, and Australia, but it is now being rolled out to users in Spain, Ireland, and Singapore.

Call Screen assists consumers in avoiding unwanted phone calls. This functionality is currently being implemented in Japan. Previously, it was exclusively accessible in the United States and Canada.

On every device, the Google Recorder app is one of the greatest recorder apps. More English dialects, including Singaporean, Australian, Irish, and British English, are now supported in the latest release.

Wallpapers And Sounds For Pride

Because June is Pride Month, Google has added new Pride-themed backgrounds and noises to its site.

Google Assistant may now accept or reject calls for Pixel 4 and above users.

Gboard can now intelligently provide phone numbers, email addresses, and URLs for replies in the clipboard.

In the next weeks, all of the above-mentioned new capabilities will be sent out to eligible Google Pixel devices via app upgrades from the Google Play Store.