Earning a few bucks by doing small tasks can’t hurt when you are free. There are already many apps on the play store that lets you earn money by downloading other apps or watching ads. But most of these apps are not very trustable, and most importantly, sometimes they ask you to download fishy things. But now we might soon see Google’s TaskMate app in India as its beta testing is under process. It will let users earn money by completing simple tasks like other apps but will be a lot safer and trustable. 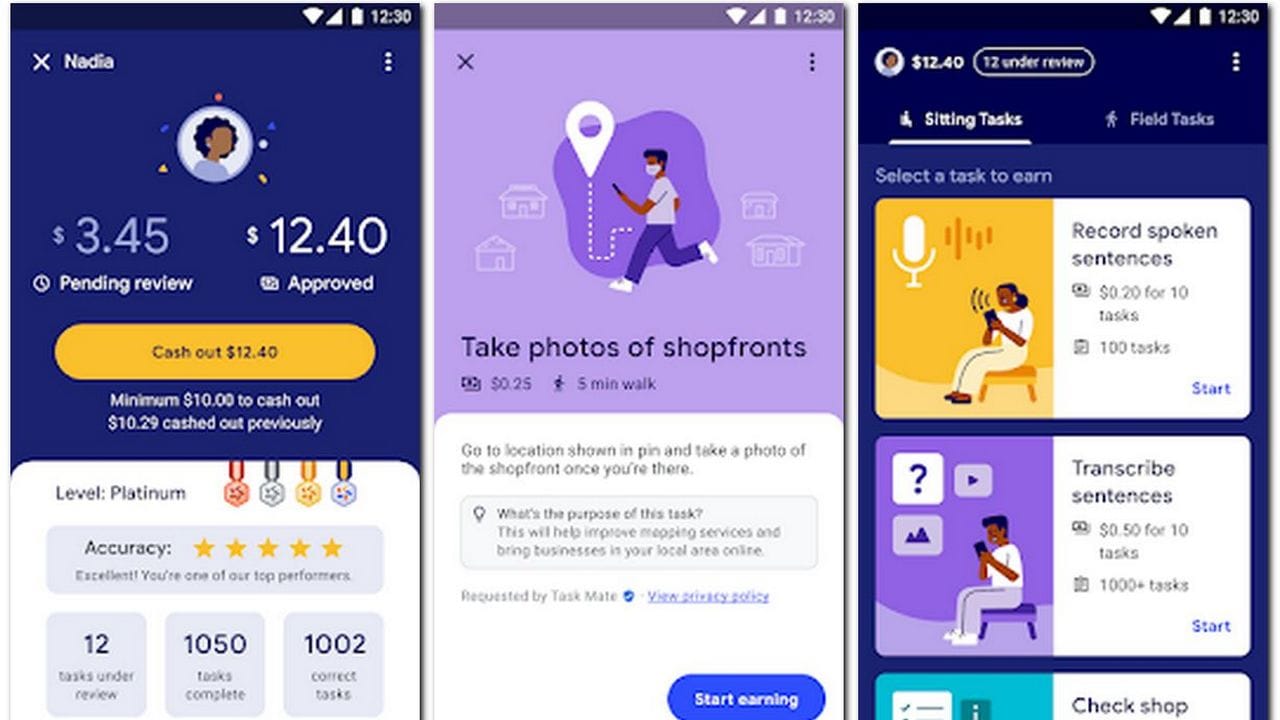 Unlike other similar apps, TaskMate will have several options and types of tasks to choose from. Reports from Tech2 suggested that users will be able to earn money by taking photos of specific places, add specific details about shops and even transcription work. The best part is you can do all these from anywhere and skip the ones you are not interested in. As of now, the app is only available for testers, and one can only download the app if they have invites codes.

How will the app work?

An important thing to know is that if a user completes a task, they won’t get paid immediately. There will be some sort of review process that will check the work and award users accordingly. Google has also given the option to choose tasks that can be done by going outside or sitting in one place. The app will also have the option to find nearby tasks and not just do the ones that are already on the app. Google will also users cash out their earnings in their country’s currency. So probably there will be a direct bank transfer option.

Have you used such apps in the past and made money? Let us know in the comments below. I sure have done it a lot of times. Also, if you found our content informative, do like and share it with your friends.