Government Moving Aggressively To Back Startup Sector; Increases Funding By Five Times For Budget in Next Fiscal 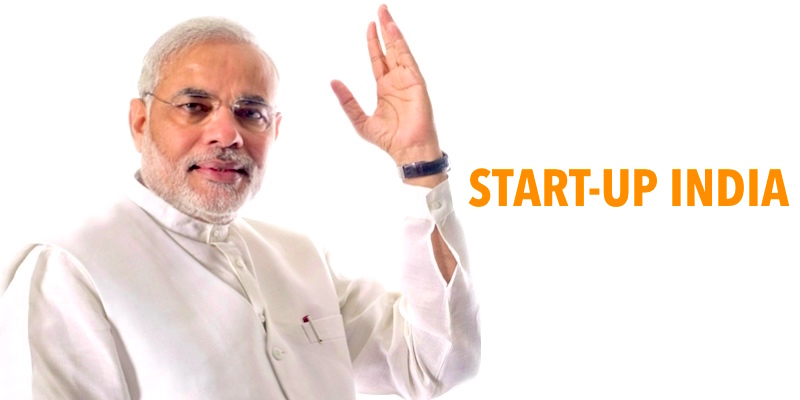 11 March, 2016, New Delhi: Government at the Centre is looking very positive about backing the startup sector of the company. After opening its goodie bag for the startup sector in the last budget, it is again planning to increase the funding by five times to boost the startup industry of the country.

According to Ashutosh Sharma, Secretary, Department of Science and Technology (DST), in the 2016-17 financial year, it will provide seed capital to 50-80 new ventures with funding ranging from Rs 50 lakh to Rs 1 crore per company.

“For the next fiscal year, the government has increased the overall funding to startups from Rs 40 crore to Rs 200 crore. Funding has always been a problem for start-ups. With the seed money, the start-ups can approach venture capitalists or other funding agencies,” said Sharma.

DST is considered as the funding bank for new ventures related to science and technology. “Earlier, we would provide Rs 10 lakh per start-up but, this year, we have increased the funding substantially,” Sharma stated.

Informing further on the subject, Sharma told, “Over the last nine years, it has invested Rs 200 crore in start-ups and its value had risen to Rs 4,000 crore with 10,000 jobs, too, being created.”

The government will also open 25 new technology-business incubators to provide relevant training. Incubators are a major source of funding to these new ventures, Reports PTI.

Budget 2016: Woman Entrepreneurs And SC/ST Will Get Rs 500 Cr Backing From The Government