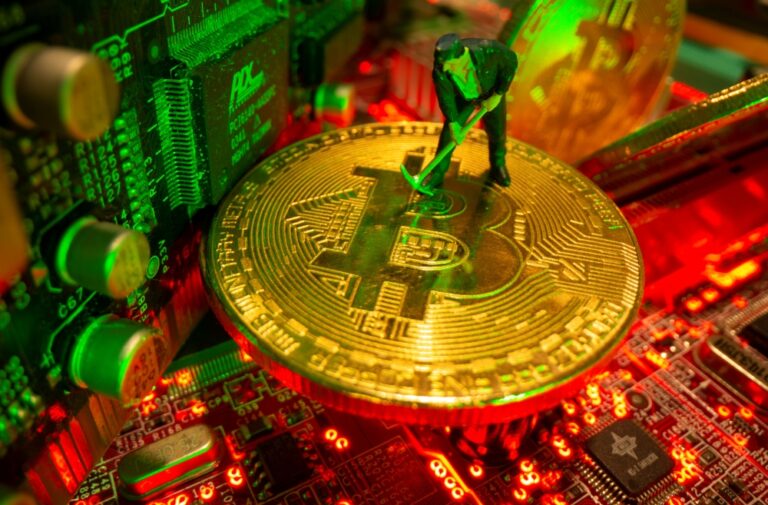 Iran has had a bitter-sweet relationship with the crypto mining sector. Bitcoin mining does happen in Iran but, the hash rate is consistently dropping. During the summers, the government of Iran always bans the mining of cryptocurrencies by legal miners to save electricity to meet the high demands of the population.

According to a report given by Bloomberg, Iran’s government is going to ban electric supply to all the 118 government authorized mining operators from June 22.

Comments from the spokes-person of Iran’s power industry.

Mostafa Rajabi Mashhadi, a spokesman for Iran’s power industry, claimed in an interview with state-run television, as reported by Bloomberg, that the country will stop delivering electricity to all 118 permitted mining businesses on June 22.

The decision of banning the crypto miners from using the electricity was also made last year owing to the same reasons as stated above. Though, last year the ban was lifted in September, there’s no evidence or information as to when the ban will lifted this year.

Previously, Iran was considered a big hub for crypto mining and ban of the mining stations would cause a lot of panic in the market. But, as the bans have been consistently happening over the years, the share of Iran in Bitcoin mining is dipping consistently year after year. As there is a fall in the share of bitcoin mining, the ban on electricity would not make much of a difference this year on the hash rate of bitcoin.

Iran has lagged behind other countries, according to Cambridge’s Bitcoin Mining Map. For example, in June of last year, it accounted for 6.9% of the entire hash rate, but by January 2022, the number had decreased to 0.2 percent.

The use of electricity is huge for mining cryptocurrencies. In the event of market crisis, which is prevailing currently, the mining of cryptocurrencies might fetch more losses than returns and it is not at all surprising that countries such as Iran are banning the mining hubs, even though the reason being stated for the ban is different.