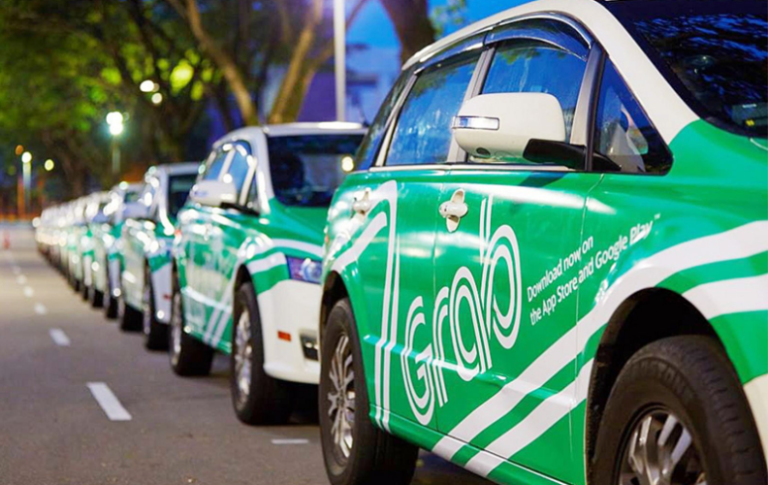 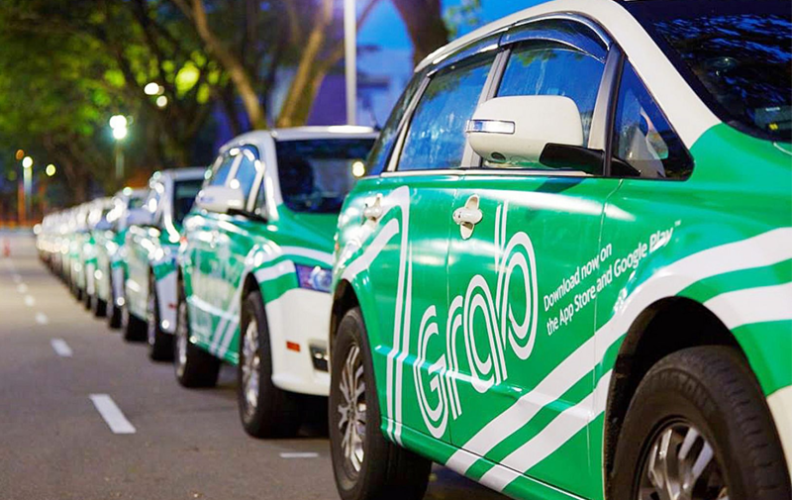 Southeast Asia’s Grab, Uber Technologies’s biggest rival is raising $2.5 billion in funding from Japan’s SoftBank and China’s top ride-hailing firm Didi Chuxing as per the report by The Wall Street Journal. The deal, which could close in the next few weeks, and it will raise the valuation of Singapore-based Grab at more than $5.5 billion.

SoftBank is the telecom giant that has become known for investing in any ride-hailing company other than Uber. SoftBank first invested in Grab in 2014, with a $250 million investment. That investment came just a couple of months after SoftBank put $210 million into India’s Ola ride-hailing startup. SoftBank also invested in 99, Uber’s rival in Brazil as per the report by TechCrunch.

Founded in Malaysia in 2012, Grab, which operates its ride-hailing platform in 55 cities across seven countries, raised $750 million in a funding round in September, with sources then valuing the five-year-old startup at over $3 billion. The Singapore-headquartered company says it has a Southeast Asia market share of 95 percent in third-party taxi-hailing and 71 percent in private vehicle hailing. It operates a private car, motorcycle, taxi, and carpooling services across seven countries in the region, with 1.1 million drivers.

Grab’s fresh fundraising is “a real endorsement of the potential and promise” of Southeast Asia’s startup community, said Dane Anderson, a vice president at researcher Forrester.

Uber, on the other hand, is searching for someone to lead the company back at the helm. As per the latest development, Nikesh Arora, a former Softbank Group, President and COO is considered as the frontrunner along with Arianna Huffington, Garrett Camp. (Image- Vincent Wee)
Also read- SoftBank-backed Ola Invests Rs. 100 Crores in Ola Fleet Technologies