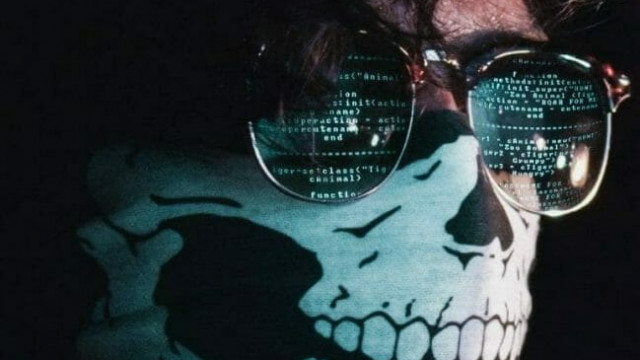 Crypto Crimes not in a mood to stop.

The crypto currency market is already in a turmoil, thanks to the prolonging market crash which occurred on May 12th 2022. The persistent market crash already drained a lot of zeal, trust and confidence off of the investors and is actually hanging on a thread.

In the recent development of news, it comes to light that, many criminals have also started demanding cryptocurrency as ransom for kidnapping important commodity related to the investor. In one such case, British Jeweler Graff Diamonds was asked to pay around $7.5 Million worth of Bitcoin to a group of Russian Hackers.

A group of hackers threatened to expose the private information of the high-profile clientele of the jeweler in the event of nonpayment. Graff is renowned for having celebrity clients, such as Oprah Winfrey, the Sultan of Brunei, and Middle Eastern aristocracy.

Graff ranting it out on third party companies such as insurance.

According to reports, it is believed that Graff is ranting out his frustration on third party companies such as Insurance. It is said that, Graff is suing Travelers, its insurer, since Travelers refused to pay the ransom, which is how more details about the hack emerged. Graff contends that the insurance should have covered the sum.

The Crime was actually carried out in 2021.

As more information is getting unraveled, it comes to notice that, the hack actually happened in September 2021, with ransomware group Conti, taking the responsibility of the attack and also happened to leak the data. The attack was so remarkable, that Conti apologized to Graff’s clients in Saudi Arabia, the United Arab Emirates, and Qatar while threatening to release further data.

It also comes to light that, the information that was hacked by Conti had information about well known personalities such as David Beckham, Oprah Winfrey and Donald Trump.

It is also noted that, Graff ultimately agreed to pay half of Conti’s initial demand, which was $15 million in Bitcoin, in November. The digital currency was transferred to a Bitcoin wallet as it was close to reaching its record high of $69,000.