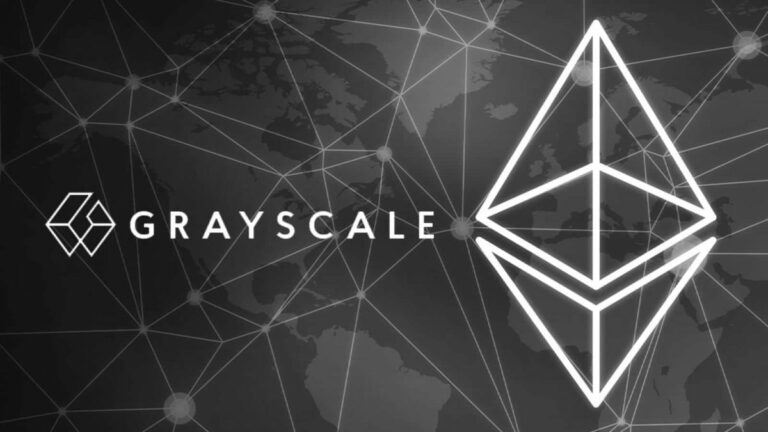 Grayscale Bitcoin Trust is one of the largest and oldest Bitcoin trust out there. But with the advent of Bitcoin ETFs, it seems like even Grayscale could soon convert GBTC into one. They have officially confirmed their plan to do the same. To do so, they will have to file a document called the 19b-4 that will make GBTC an ETF. As of now, GBTC shares are trading at a 19% discount as compared to Bitcoin’s price, which is a really problematic number. This shows that institutional demand for the trust is not that high.

GBTC could soon convert to an ETF

By now, we all know the benefits of investing in Bitcoin through an ETF. But for those who have little idea about the same, here are a few things you should know. First of all, since ETF is an SEC-approved product, it brings tax benefits. Secondly, an ETF is much easier to manage for big companies as they don’t have to store the private keys of their Bitcoin and everything is done by the company. And finally, ETF gives users the option to invest in an asset without having to go on crypto exchanges and purchase BTC directly from there making it much safer.

This is why Grayscale could soon convert GBTC into an ETF, and there is a good chance that it will become very popular. The company hasn’t filed for an ETF yet but they will once the SEC gives them a clear formal indication for the same. The company is personally very committed to taking this step as there are a lot of advantages to this. We are expecting that the first BTC ETF will start trading today, which is a very big development for the entire crypto industry. Once this happens and the ETF approval is confirmed, other companies will also start to get on board.

What does this mean for BTC?

When the first Gold ETF was approved in 2004, the price of the asset increased parabolically for the next 8-10 years. This means BTC could also see a similar jump in the future. We should note that while Gold increased nearly 4-5 times in 8 years, Bitcoin could see a much higher jump than that as we have already seen in the last decade.

What are your thoughts on the fact that Grayscale could soon convert GBTC? And do you think that the SEC will approve it? Let us know in the comments below. Also, if you found our content informative, do like and share it with your friends.