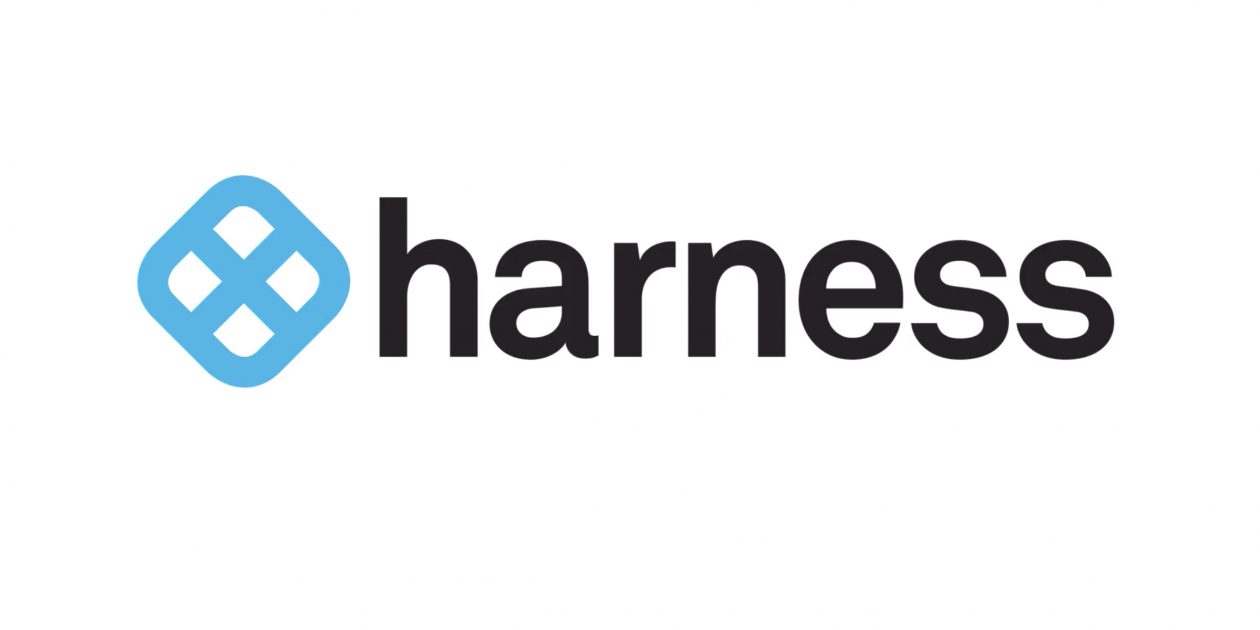 Harness is a San Francisco-based Delivery as a Service platform for DevOps and engineering teams and departments to process applications into production. The start-up has its Research and Development Centre in Bengaluru and most recently, on Friday it announced to have raised USD 115 million funding in its Series B1 and Series C round.

This latest infusion of funds pushed the company’s valuation to USD 1.7 billion within just three years since inception, making it a member of the prestigious Unicorn Club, a term for start-ups that hit the $1 billion valuation mark.

Founded back in 2016 by Jyoti Bansal and Rishi Singh, Harness automates the complete CD process and leverages Machine Learning technology to protect clients from deployment fails. The start-up is India’s first continuous Delivery-as-a-Service that also equips its clients with enterprise-level security at every step of the process.

Talking about the company’s funding, in its Series B1 round, Harness bagged USD 30 million from existing investors California-based Unusual Ventures, Menlo Ventures and Institutional Venture Partners or IVP.

Following this round, the start-up concluded its Series C funding round with USD 85 million. This round was led by Alkeon Capital management LLC along with participation from some new investors including Thomvest Ventures, Norwest Venture Partners, Battery Ventures, Citi ventures and Sorenson Capital, as mentioned in a report by YourStory.

Jyoti Bansal, co-founder, Harness mentions in a statement that the company’s investors believe strongly in its end-to-end encrypted software delivery platform. He further added that Harness looks forward to partnering with leading investors as it takes over as the country’s next major software start-up.

When asked about the latest infusion of funds, the company states that with the total funding of over USD 195 million, the platform will utilise the funds to strengthen and expand its engineering team, support global expansion plans and further extend its one-of-a-kind, Delivery as a Service platform’s vision.

Harness aims to provide developers with an easy self-service and smart automation solution that enables them to build, test, release and optimise the code they are working on without any difficulty.

Jyoti Bansal previously co-founded AppDynamics which was later acquired by Cisco in January for a USD 3.7 billion deal. The founder gained a lot of popularity from his earlier venture and aims to create a solid software delivery platform that allows developer teams to deploy software which is as good in software delivery as Facebook Inc, and Google, as mentioned in a report by YourStory.

Existing investors of Harness, according to company data on CrunchBase includes Big Labs and Menlo Ventures which concluded the company’s Series A funding round with USD 20 million funding.