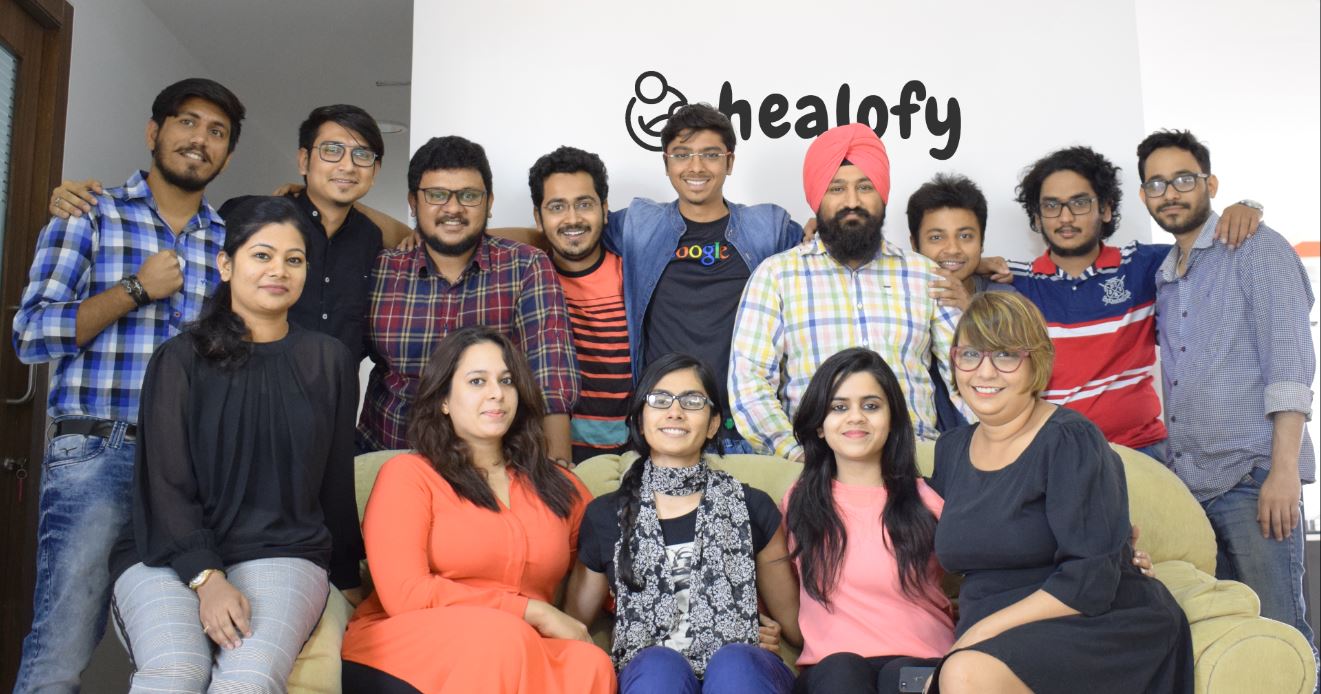 Parenting Social Network Healofy has raised $1 million in seed funding round from Omidyar Network. The fresh capital will be used by startup to add talent in leadership positions across product, technology and data science.

Gaurav Aggarwal, co-founder and CEO of Healofy said, “Owing to lack of credible and relatable information on pregnancy and baby care, every year India loses more than 50,000 pregnant women and 1.8 million babies. The discussions that happen on our platform allows moms and moms-to-be to discover, connect, ask and chat with like-minded users to make an informed health and lifestyle decision.”

Siddharth Nautiyal, investment partner at Omidyar Network said, “As the next half a billion users come online in India over the next five years, they will need local language and India-first content. In addition, women as a demographic are severely under-represented amongst Indian Internet users. Healofy, with its tailored and habit-forming parenting social network, is tackling this problem. Their engagement numbers are good too.”

Earlier in October 2016, Healofy had earlier raised funds from Anupam Mittal (founder of Shaadi.com), and Jitendra Gupta (founder of Citrus Pay) and other Silicon Valley based marquee investor.