How to Earn Money From Video Games 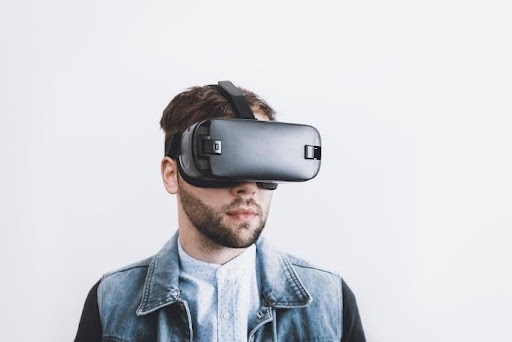 Video games are among the most-watched genre of content on the web, especially when it comes to video sharing sites such as YouTube. The reason for this is clear, the world simply loves video games. One only need look at the size of the gaming industry and how much it has grown to get an indication of the popularity of gaming. This is also interesting as games did not always have nearly this much positive public opinion, especially around the time of incidents such as the Columbine shootings. Despite this, games have progressed today to become one of the most loved things in entertainment.

For many, playing video games is a passion instead of a hobby. It is something that defines people’s lives, and there will likely be many who are eager to play games for a living. If this was said twenty years ago by kids who enjoyed playing video games, this would have likely been dismissed by their parents. However, today it is clear to see that many people can and have enjoyed a successful career from playing video games, and it will come as good news to some to learn that it is easy to get started.

This is not to say that is easy to gain a following. In most cases, this is how people earn money and it is the bit that many struggles with. When it comes to getting started though, it is simply a matter of buying that initial equipment and getting stuck in. Many people often have ideas, aspirations, and goals that they want to achieve, and those that have succeeded in getting them will agree that the process can only start when people get up and begin. The equipment that people will need represents that start for those who want to play games for money. Although some might feel that going for the cheap options is sufficient, the reality is that people are more likely to watch videos from a user that has nice looking content compared to a user that doesn’t.

This is true for the content creation and video streaming side of things, and they represent two of the most popular ways to earn money by playing video games. Sites like YouTube and Twitch are popular homes for gamers as both platforms have massive user bases that can help people get noticed and where they can also start to develop their following.

Those who want to stray away from the less casual side of gaming can play competitively for money, though this is something that is reserved for only the best players in the world. If someone does end up on this stage though, they will find the career is highly lucrative, with some of the prize pools from tournaments being as high as the best jackpots on Real Money Casino Apps and other gaming sites.

There are many ways to earn money from video games, though the type of player people are will inform their decision. All people need to remember is that video gaming is one of the most profitable industries in the world, making their decision a financially smart one too.