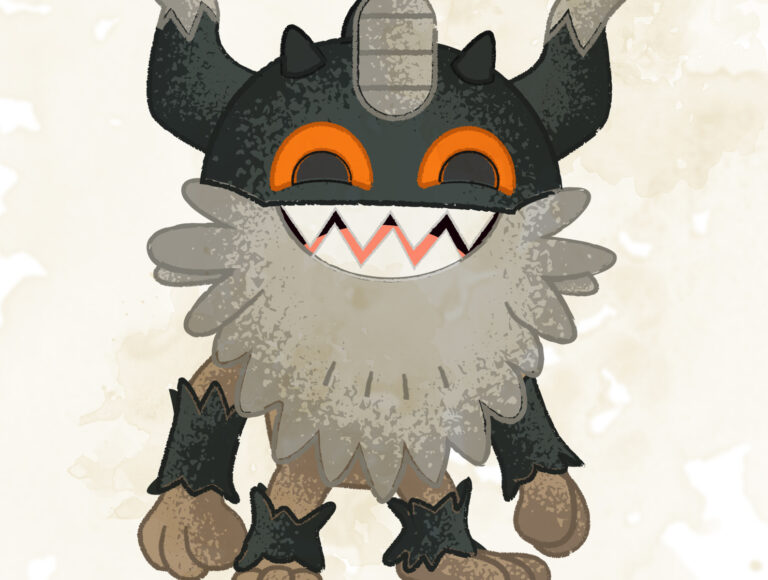 To get the Galerian Meowth, the player needs to go to the school’s academy in Mesagoza and complete all tasks related to the language class taken by Professor Salvatore. You will need to form a positive relationship with Salvatore by completing all his language classes, in which he will teach you different languages from different regions. After completing all the classes and initiating all four conversations with Professor Salvatore, you will get the Galerian Meowth as a reward. Here is where you will find Professor Salvatore to talk to once the conversation is available.

Tips to level up your Pokemon fast:

In conclusion, evolving a Galarian Meowth into a Perrserker in Pokemon Scarlet & Violet is a simple process that requires a little patience and some serious elbow grease. But with the above steps in mind, players can easily add the powerful Perrserker to their team and use its unique steel-type moves to take on a variety of challenges in the game.